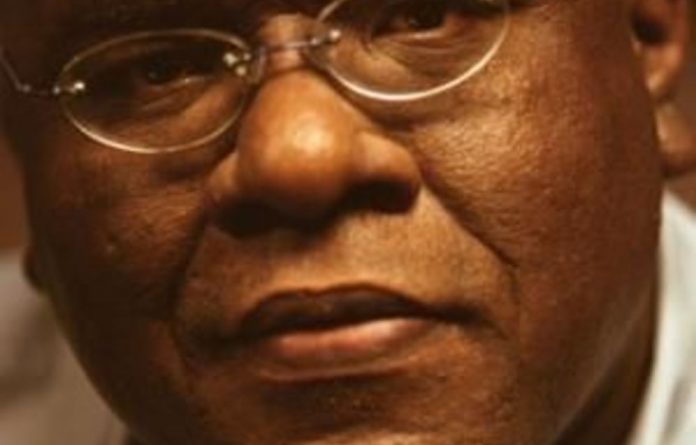 The South Africa Students Congress (Sasco) will ask the high court on Wednesday to declare this week’s Student Representative Council (SRC) elections at the University of the Free State (UFS) undemocratic and unfair.

This follows the failure at the weekend of its interdict application to the Bloemfontein High Court to prevent the elections from being held at all.

“We handed in an urgent application to court on Sunday to get an interdict against the holding of elections but that was thrown out,” Sasco’s Free State chair, Manyane Lesapo, told the Mail & Guardian.

“It was disappointing. We were advised to hand in another application on Wednesday to declare these elections undemocratic and unfair,” he said.

SRC elections at UFS’s Bloemfontein campus began on Monday and continued on Tuesday. Results were to be announced on Thursday.

Party politics forbidden
Controversy has marked the run-up to these elections: for the first time, candidates are forbidden to stand as representatives of any parties.

This follows changes by the UFS to its student constitution, sparked by what university management described as “racial polarisation” which had been perpetuated and deepened on campus by party-political activity.

Adopted in June, the new constitution says “candidates no longer stand on behalf of parties in the elections but as independent candidates for 10 predetermined portfolios, for which students can vote directly”.

It also stipulates that students vote directly for a president and a vice-president.

‘Undemocratic’
For Sasco, this amounts to banning politics from campus. “[UFS] is trying to kill political activism by black students,” Lesapo told the M&G on Tuesday.

He said Sasco members approached students on and off campus on Monday — the first day of the SRC elections — to discourage them from voting because the new student constitution was “undemocratic”.

But UFS vice-chancellor Jonathan Jansen rejected that interpretation of the student constitution. “The perception that the UFS has ‘banned’ politics is simply not true, nor is it possible within a constitutional democracy,” he said in a statement on Tuesday.

UFS “welcomes politics on its campus … [and the university] once again invites Sasco and any other political groupings that have not yet registered to participate in campus life to do so as soon as possible”, Jansen said.

Lesapo said the high court judge rejected Sasco’s urgent interdict on Sunday, saying the application was not urgent because the new student constitution had been in place since June.

SRC elections at UFS’s Qwa-Qwa campus were held last week Thursday and still run on a party-political system. Sasco won about 36% of the votes, the South African Democratic Students’ Movement 29% and the Pan Africanist Student Movement of Azania 18%.

Poll positions
By the end of Monday, Sasco and UFS management differed on how successful the first day had been.

Only 1 500 students had voted in the Bloemfontein elections, Lesapo said. He claimed students had heard Sasco’s call not to participate in the elections.

“Only white students are voting. This is not a real student election. It’s boring on campus.”

But UFS dean of students Rudi Buys contradicted Lesapo. Nearly 3 000 had voted, he told the M&G, citing the Independent Elections Agency (IEA) that runs the SRC elections in terms of the SRC constitution.

“The IEA … has the authority in full to decide on matters pertaining to the elections,” Buys said. “At the end of day one of voting, the IEA provisionally indicated that the number of votes reached almost 3 000 votes.”

On Sasco’s “discouraging” of students from voting, Buys said management had heard such reports and informed the IEA.

“If any student or organisation is found guilty of intimidation of students or attempts to disrupt the elections, not only do they face disciplinary action at the university but they may also face prosecution in terms of the interdict against disruption and intimidation of the SRC elections that was gained by the university on August 17,” he said.