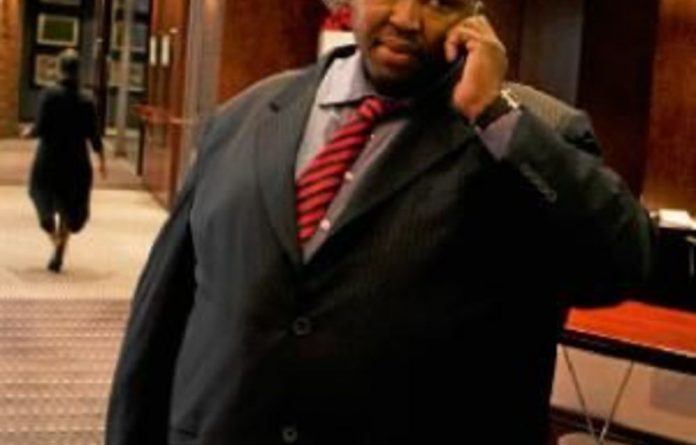 Former Big Brother celebrity Brad Wood and four others pleaded not guilty on Tuesday to charges of murder and attempted murder.

Wood and his co-accused, Herbie Trouw, Willem Coetzer, Nicolas Pretorius and Micky Mazenen, made their plea in a special sitting at the Delmas Circuit High Court, SABC news reported on Tuesday.

The five were charged with murder following the killing of four alleged illegal miners at the embattled Aurora Empowerment Systems Grootvlei mine, near Springs, last year.

The state says the five went in “guns blazing”, and shot the miners without any warning.

Several other illegal miners were wounded. Wood was the company’s security head at the time.