Bad Brad off the hook for Aurora mine shoot-out 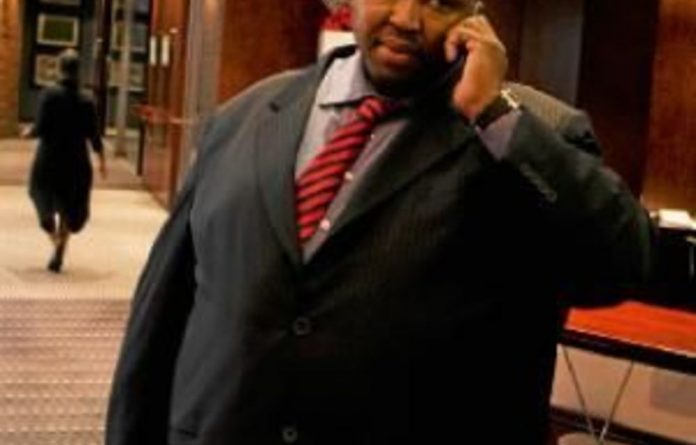 “We are naturally disappointed with any acquittal, but in a court of law it is not about what you know, but what you can prove,” he said in a text message to Sapa.

Wood, Herbie Trouw, Willem Coetzer, Nico Pretorius and Mickey Mazelem were accused of involvement in a manhunt which led to a shoot-out at the Aurora Empowerment Systems Grootvlei mine, near Springs, last year that claimed the lives of four illegal miners.

On Thursday, the State admitted there was no case against Trouw and Coetzer.

In closing argument, the state said there was no reason to believe the pair had planned, or taken part in the manhunt or the shooting.

Louw told their counsel no closing argument was necessary on their behalf. Both Trouw and Coetzer were members of mine management. — Sapa