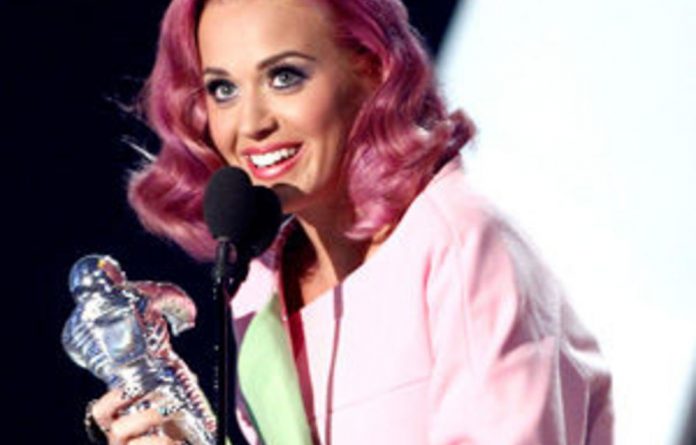 A string of nominations at the forthcoming MTV Europe music awards could help Adele overcome any lingering disappointment at failing to win the Mercury Prize earlier this month.

The north Londoner is up for four awards it was announced on Monday: best female act, best British or Irish act, best song and best video.

After losing out on the Mercury to PJ Harvey, her rivals next month are two female singers from the more diva-like end of the musical spectrum, Katy Perry and Lady Gaga.

Lady Gaga leads the field with six nominations, including best song and video for Born This Way, as well as best live act, while Perry’s four nominations include best song for Firework.

Fanning the fire
MTV has introduced a new award — called “biggest fans” — created to recognise the most passionate fan base for a particular artist. The awards will see the omnipresent Canadian teen singer Justin Bieber competing against his girlfriend, Selena Gomez, as well as Lady Gaga and Paramore.

Bieber is named in three categories, one fewer than Bruno Mars, the Hawaiian-born songwriter turned singer who will go up against him in the best male act category, along with David Guetta, Eminem and Kanye West.

West, in partnership with Jay Z, is also nominated in the best hip hop category, as are Eminem, Pitbull and Snoop Dogg, while the runners in the best rock act are Coldplay, Foo Fighters, Linkin Park, Kings of Leon and Red Hot Chili Peppers.

The nominees for best alternative act are Arcade Fire, Arctic Monkeys, My Chemical Romance, the Strokes and Thirty Seconds To Mars.

In other categories, the rivals for best UK and Ireland act are Adele, Coldplay, Florence and The Machine, Jessie J and Kasabian.

The event, which was set up in 1994 and is held in a different European city each year, will take place on 6 November in Belfast’s Odyssey Arena.

The 2010 awards, held in Madrid, were the event’s most-watched telecast, according to the music channel, with 22.2 million viewers tuning into MTV and VIVA channels around the world.

Lady Gaga, who was on tour at the time, left with the awards for best pop, female and song after accepting the gongs via satellite. —