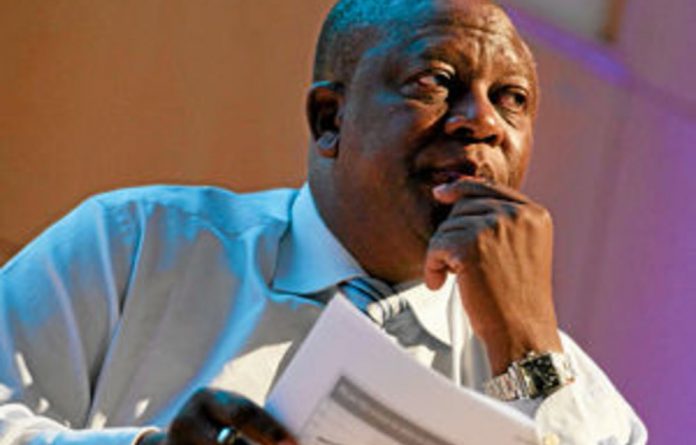 The Hospital Association of South Africa will urge the government to use a multi-payer system to administer national health insurance claims, according to a submission in response to the National Health Insurance green paper. The association, which represents private hospitals, plans to tender its proposal in early October.

The green paper argues for a single-payer system in which only the state can administer NHI payments. “Medical aid companies in South Africa have more than 30 years of experience in processing claims. We want the government to use them to process NHI payments,” said association chairperson Nkaki Matlala.

He described the state’s record in terms of claims processing as “abhorrent”. “Healthcare providers can wait up to two years to be paid by the Road Accident Fund or the Compensation Fund for Injuries on Duty,” Matlala said. “Why not use the expertise that is available in the private sector to speed up the process?”

Matlala said private hospitals would participate in the NHI if there was a “fair” pricing structure. He complained, however, that there was little indication of the amounts the government would be willing to pay for services rendered by private hospitals because “the health department does not know how much individual procedures, such as heart procedures, cost in the public sector”.

According to Melanie Da Costa, head of strategy and health policy at hospital group Netcare, each procedure performed in a hospital should be priced individually. “Both operational and capital costs, such as how much it cost to erect the building in which the procedure was performed, should be factored in. Government mostly only calculates the operational cost of a procedure, which results in a cheaper but inaccurate rate,” said Da Costa.

In the early 2000s Netcare was one of the first private healthcare companies to provide services to the United Kingdom’s national health system, which is similar to South Africa’s planned NHI. One-quarter of Netcare’s business in the UK today comes from the national health system, with 70 of its private hospitals delivering services to public patients.