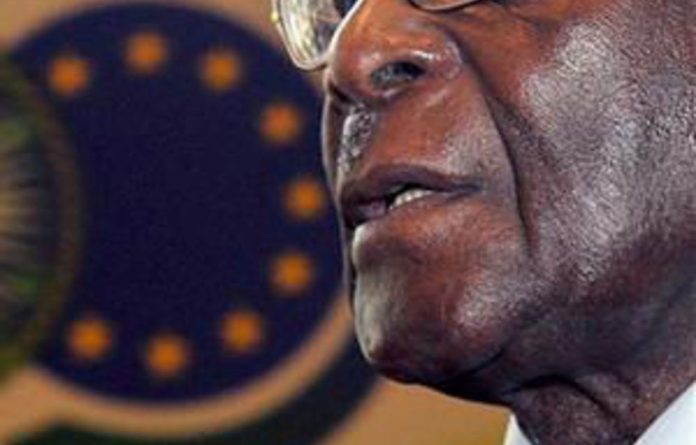 The release of the WikiLeaks diplomatic cables on Zimbabwe, which has caused a rift in President Robert Mugabe’s Zanu-PF party, now threatens to spark a showdown with so-called “sell-outs” in the country.

The Zimbabwe Defence Force (ZDF) has launched an investigation into two of its senior army commanders, Major General Fidelis Satuku and Brigadier General Herbert Chingono, for their secret correspondence with the United States envoy to Harare, Charles Ray, in January last year. In the meetings the two military strongmen allegedly derided the incumbent ZDF army commander, General Constantine Chiwenga, as being a “political appointee with little practical military experience or expertise”.

Satuku and Chingono face a military court martial, punishable either by death or imprisonment, if they are found guilty of meeting the US ambassador. Acknowledging the dire consequences if details of the secret meetings were be to leaked, Ray is recorded in the diplomatic cable as saying the two serving military officers took a “grave personal risk” in meeting him and should be “strictly protected”.

Colonel Overson Mugwizi, ZDF spokesperson, said: “In matters to do with discipline, we investigate then take appropriate action. Where there is a need for public consumption of the findings, we make our findings public. In this case we are likely to do that.”

The leaks could present a fresh challenge for Mugabe ahead of elections expected before March next year. Mugabe is said to be wary of US infiltration into a military that has openly backed his 31-year grip on power. Human rights organisations, civil society groups and the opposition Movement for Democratic Change have all fingered the military for its violent role in ensuring Mugabe’s re-election in the last hotly contested presidential elections in June 2008.

Mugabe is likely to turn to the military for support in the polls once again. Chiwenga is seen as a possible successor, as the military has vowed not to recognise any result that does not endorse Mugabe as Zimbabwe’s president.

Chiwenga, who is studying for a master’s degree in political science at the University of Zimbabwe, is understood to have attended only one mid-level military training course, which he failed after it was discovered he had cheated. He then shot himself in the chest in an apparent suicide attempt.

By contrast, Satuku and Chingono are highly trained military officers. Chingono is an artillery officer and was the last Zimbabwean army commander to attend the US National Defense University, while Satuku trained in Britain.