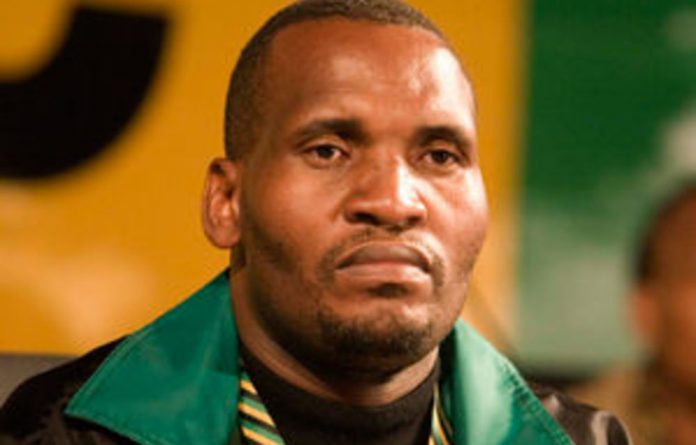 “This is a sign of commitment from the president and Cabinet to act on any matter, whether alleged or factual, around corruption,” the YCL said in a statement following a plenary session of the league’s national congress committee in Braamfontein.

A discussion on the role of the judiciary in South Africa was needed, said the YCL.

However, it supported the ANC’s decision to challenge the court ruling on the song “Ddubul ‘ibhunu”.

Regarding unemployment, the YCL expressed concern at the ratio of funds channelled towards infrastructure development and the number of jobs which would be created.

The national committee expressed shock and disappointment at South Africa’s decision to grant a bailout to Swaziland as this money would be used to sustain the royal family’s lavish lifestyle while the Swazi people continued to live in abject poverty.

Because the working class is most affected by climate change, the league also vowed that it would “fully participate” in the Conference of the Parties to be held in Durban later this year.

The YCL said it would recruit one percent of South Africa’s 19 million youth by 2014. — Sapa