Abbas forces Obama to reveal US cards on Israel 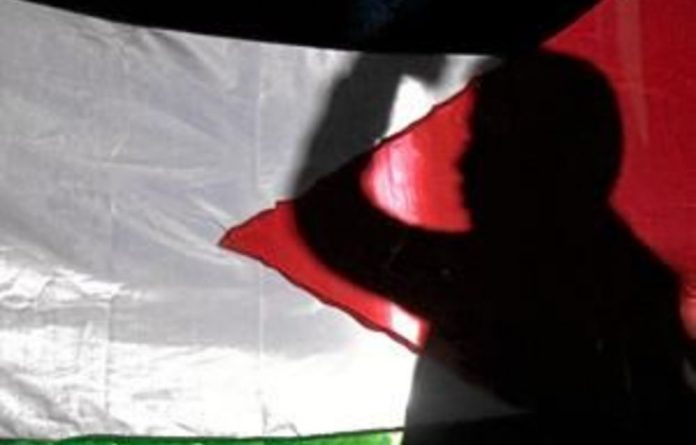 In his annual address to the United Nations General Assembly last year, United States President Barack Obama promised that this time it would be different. When they came back in a year, they could have an agreement that would lead to a new member of the UN — an independent, sovereign state of Palestine.

At the weekend, Palestinian leader Mahmoud Abbas took him at his word by handing in a letter requesting statehood.

Obama has not only said he would veto it, he also pressured others into vetoing it and, in this year’s annual address, he placed himself not as the agent for change but the champion of the status quo.

The Arab spring was a good thing, he seemed to be saying, but Israel-Palestine is where it stops.

Before Abbas uttered a word at the podium, a Palestinian man had been shot dead in a clash with soldiers and armed settlers in the village of Qusra. This is a scene of repeated incursion by settlers, who in recent weeks attacked the mosque with burning tyres and defaced the walls with Hebrew graffiti. It is the status quo in Qusra and in many other parts of the West Bank.

But in standing foursquare behind Israel’s vision of itself as a perpetual victim, a small nation surrounded by larger ones threatening to wipe it off the map, Obama exposed the partisanship into which his administration has slumped.

He is not taking the burden of this conflict on his shoulders. He is passing it on to others.

In his speech, Abbas at least deserved credit for sticking to his guns.

But he has done little more. What must now follow is a protracted game of chicken between Abbas and Obama.

This game could be dragged out for weeks and Abbas will be in no hurry to take his case to the UN General Assembly, where — unlike in the Security Council — he is assured of a majority.

An optimist would say that this would keep up the pressure to break the deadlock. The splits among the five European members of the 15-member Security Council — with Germany against recognition, France for and Britain sitting on the fence — are significant and it is by no means assured that Israel will continue to depend, as it has done in the past, on the solid support of the quintet.

In their hearts, none of the Security Council’s members would disagree with former US president Bill Clinton’s assessment that Israeli Prime Minister Binyamin Netanyahu is responsible for the inability to come to a peace deal.

He is right to say that they now have the two things they always claimed they needed: a partner for peace in Abbas, and Arab states, lined up by Saudi Arabia, ready not only to recognise Israel but to trade with it. But, as soon as these basic demands came into reach, Netanyahu lost interest.

Clinton attributed the underlying doubt about whether Israel would ever give up the West Bank to “cynics”, but it is shared by a bigger constituency.

If Netanyahu or any future leader was ever to cross a line, it would not be by repeating that everything is on the table when plainly it is not. It would be by turning to Israel and saying that peace would involve giving up what he still refers to as Judea and Samaria, words which in a two-state context are rejectionist. Enough, enough, enough, Abbas demanded. More, more, more, came the reply. —