Abortion: A road to Damascus 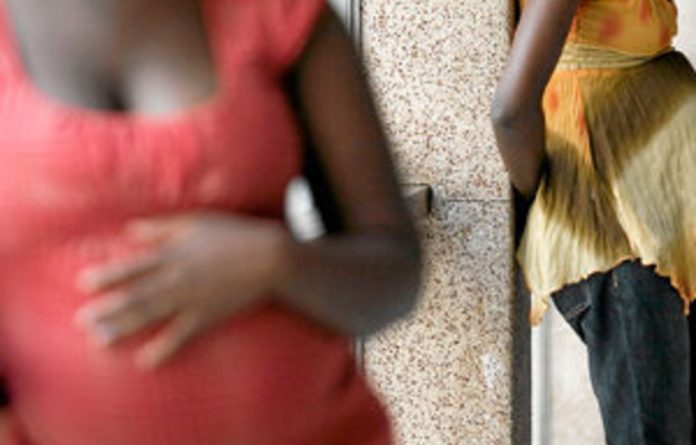 I started my medical studies in 1972 as an ardent born-again Christian with conservative views about sex and women. I became president of the Student Christian Fellowship. In 1980, I served as the travelling secretary of the Christian Medical Fellowship.

As a young doctor working in King Edward VIII Hospital in KwaZulu-Natal in the early 1980s, a colleague told me she was feeling ill. Upon examination, I discovered she had had what is called an “incomplete abortion”. She was later rushed to the operating room for removal of her womb and was transferred to the intensive care unit.

Her condition deteriorated further and we operated a second time. For 10 days thereafter, she fought for her life. I prayed to God to give her another chance. But after 10 days, she died. I saw her four-year-old son at the memorial service and thought: “No child deserves to lose a mother.” It was my road to Damascus.

On that road, I did some research on unsafe abortions. The South African Society of Obstetricians and Gynaecologists recognised me for that work. The 1975 Abortion and Sterilisation Act required three doctors to decide whether to grant an abortion. Because they should not be working at the same institution, private doctors would necessarily be involved. But in Acornhoek then, as in many rural communities today, there were no private doctors. I started agitating, in a small way, for changes to the law.

Of course the then government knew that you would not find any private doctors in rural areas, but it was not in its interest to worry about women dying there.

When I joined the national health department, I wanted two things to happen in my lifetime: for there to be notification of every woman who died in and around pregnancy and for termination of pregnancy to be made accessible to every woman who needed it. In 1996, Parliament passed the Choice on Termination of Pregnancy Act (CTOPA). Women’s best interests informed our actions.

Several factors underpin the need for women to access safe termination of pregnancy.

Legal or illegal access
These factors mean that women will always need access to abortion, whether legal or illegal. Globally, abortions cause about 18% of all deaths in pregnancy. In some countries, the figure can go up to 30%-35%.

In spite of these factors, there is still stigma in South Africa about having an abortion. It results in women avoiding state services, leaving them no choice but to self-induce abortion or go to backstreet abortionists. The latest figures show an increase in women dying from abortion complications. Between 2005 and 2007, 136 preventable deaths were recorded.

We even see women staying at home after a spontaneous miscarriage because they fear somebody will accuse them of inducing an abortion. Only days later, when infection has set in, do such women go to hospital. Many die. We have witnessed an increase in the number of women dying from miscarriage. It could become a problem because about 40% of all pregnancies end in miscarriage.

The department needs to improve access to safe termination of pregnancy. It has introduced medical termination — termination by tablet — which should cut the number of women who go into their second trimester of pregnancy before having an abortion. The further pregnancy advances, the more dangerous it becomes to terminate it.

We must support those who provide terminations. No one enjoys performing abortions. They are saying: “I wouldn’t want to be in your shoes. I would like to help you.”

There are managers in our health system who do not support the providers of abortions. Often, the provider is put somewhere near the mortuary in a hospital, somewhere out of view. There is a lot of marginalisation and stigmatisation.

Some claim that termination of pregnancy increases the chance of developing breast cancer and causes depression. There is no evidence to back this up.

The challenges are many: the dissemination of information, provision of access and provision of contraceptive services. The battle would be half won if we could get the right information out there.

We should remind ourselves that it is not for us to judge women seeking terminations. It is for us to ask: “Can I walk this road with you? Can I be your brother, can I be your sister?”

Dr Eddie Mhlanga is chief director: maternal and women’s health in the national department of health