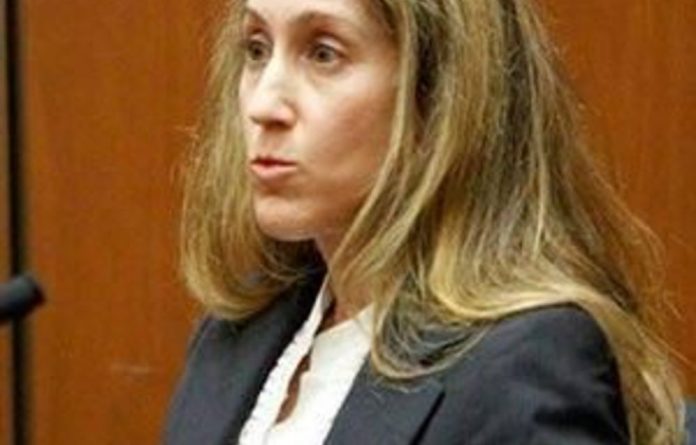 An emergency room physician told jurors on Monday that Michael Jackson’s doctor never mentioned that he had given the singer the powerful anaesthetic propofol, but acknowledged the disclosure probably wouldn’t have saved the King of Pop.

Dr Richelle Cooper recounted her conversations with Dr Conrad Murray on the day Jackson died, telling jurors that he told her that he had only given the singer the sedative lorazepam.

She said under defence questioning that had Murray mentioned the anaesthetic, it probably wouldn’t have allowed doctors to save Jackson’s life because he was “clinically dead” by the time he arrived at the hospital.

Murray (58) has pleaded not guilty and his defence lawyers claim Jackson gave himself a fatal dose of sedatives and propofol, which is normally administered in hospital settings.

Authorities say Murray administered the fatal dose and acted recklessly by providing Jackson the drug as a sleep aid.

Cooper testified she never asked Murray to sign a death certificate because, by the time he was brought to Ronald Reagan UCLA Medical Centre, Jackson became her patient.

“Mr Jackson was my patient and I didn’t really have an explanation for why he was dead,” she said.

Cooper also told jurors about trying to speak to Jackson’s children after he was pronounced dead at the hospital at 2:26 pm on June 25 2009.

“They were crying,” Cooper said. “They were fairly hysterical.”

Cooper is the twelfth witness prosecutors have called so far in the trial, which is expected to last five weeks.

The physician’s phone records are a central part of the prosecution case. Prosecutors intend to show records of Murray’s phone calls and emails from the hours before Jackson’s death to show that the doctor had other things on his mind — getting his $150 000 a month deal to serve as Jackson’s personal physician approved, running his medical practices and fielding calls from mistresses.

During a preliminary hearing, prosecutors showed that Murray was engaged in three phone calls in the hour before he emerged from Jackson’s bedroom and frantically told a chef to seek help.

One of Murray’s former patients, Las Vegas salesman Robert Russell, detailed one of those calls for jurors last week. Russell praised Murray in testimony, crediting the doctor with saving his life, but said he had grown distant after going to work for Jackson.

Russell said he called the physician’s office seeking answers about his care on the day Jackson died. Murray returned the message at 11:49am, roughly 15 minutes before telling Jackson’s chef to call security and asking to speak to Jackson’s eldest son, Prince.

Prosecutors on Monday began to bring Murray’s phone records into the trial, having an AT&T representative detail his records for jurors. Later in the case, prosecutors will further detail calls and messages Murray fielded that day, including one the physician apparently made to his girlfriend as he rode in the back of the ambulance on the way to the hospital.

The exact order of witnesses is unclear. The judge overseeing the case imposed a gag order last week prohibiting either side or their spokespeople from talking about the case outside of court. — Sapa-AP

Doccies don’t lie. Or do they?