Tiger sizzles in practice after drop from top 50 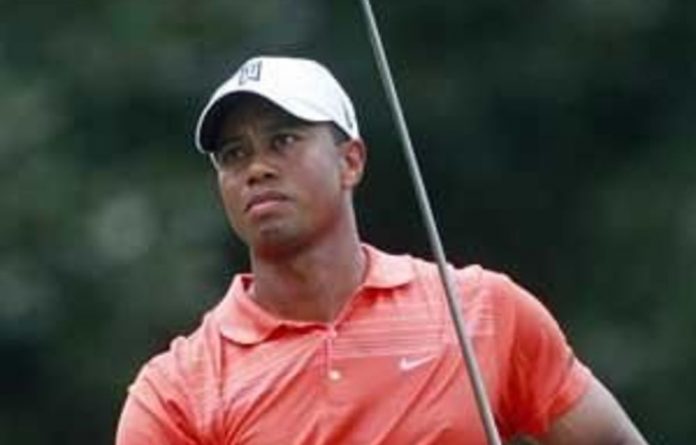 Tiger Woods dropped out of the top 50 in the world rankings for the first time since 1996 on Monday, but will return to PGA play on Thursday after firing a 62 in a practice round last week.

Former World No. 1 Woods, a 14-time Major champion, dropped to 51st in the rankings this week, his lowest point since he was 61st on October 13 1996, just after winning his first US PGA Tour event at the Las Vegas Invitational.

A week later, Woods won at Disney World and began a run of 778 weeks in a row inside the top 50 that ended on Monday, just three days before he returns from a two-month layoff at the Frys.com Open at CordeValle near San Jose.

Woods, chasing the all-time record of 18 major titles won by Jack Nicklaus, has not won any event in almost two years, since his infamous sex scandal began in November of 2009.

Woods spent most of the year battling left knee and Achilles tendon injuries suffered at the Masters and has not played a PGA event since missing the cut in August’s PGA Championship at Atlanta Athletic Club.

“We’re practicing very hard up at Medalist and I’m playing as much as I possibly can, something that I hadn’t not done all summer, because I hadn’t been cleared [by doctors] to do it,” Woods said last week.

Woods has spent the past two months honing his game with coach Sean Foley, spending most of his training time at Medalist, where he fired a course-record 62 last Friday, Golf Digest‘s Tim Rosaforte reported, tweeting that Woods fired 10 birdies, seven on the back nine, where he shot 29.

“My training sessions are great,” Woods said. “Strength has come back. My explosiveness has come back through my training, and now just trying to get my feels back, and it feels great.”

The week before Woods won his first Major title at the 1997 Masters, Woods fired a 59 in a practice round at Isleworth. — AFP