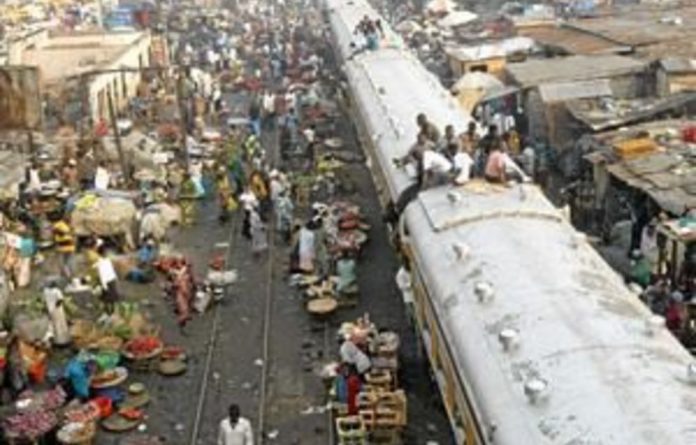 It’s a relationship rarely considered despite its rigorous reciprocal nature. Undeniably cities are one of our greatest developments and also our accomplices in building social capital, intimacy, innovation and (idealistically) better lives.

But how often do we invest time in understanding a city? It was a question posed at a new-media conference, called Picnic, in Amsterdam in September, with a focus on smart cities.

A smart city is not another way of describing a “digital” or “intelligent” city but rather a broader view of the investment made in technology, transport, social and human capital in cities to sustain economic growth.

To this end, cities are harnessing sophisticated apparatuses. Take the Copenhagen Wheel, developed last year for the city by the clever people at the Massachusetts Institute of Technology. It’s essentially a “smart wheel” that can store energy created on the downhill and use it on the uphill. It also communicates with smart phones to give riders information about traffic congestion and programmed exercise regimes.

Criticised for being an overworked solution to a simple thing (bicycle riding and exercising), it is in contrast with the ingenuity of a water community in Nigeria. Makoko, a slum area of Lagos with a population of approximately 100 000, is built entirely on stilts in water. Schooling, shopping and soccer all happen on water. A former Office for Metropolitan Architecture architect, Nigerian-born Kunlé Adeyemi, draws inspiration from that rich research arena and on local knowledge for architectural innovation. To this end, he spent much of his time in Makoko studying the slum’s dynamics.

Multiple layers
The Makoko community “carves out a way of living, using resources, materials and technologies that are all local”, says Adeyemi.

“They are being sustainable with minimal needs. Why do we have to be so complex and ultimately inefficient?”

Adeyemi also studied informal spaces in Lagos, including a trading market near a busy bus and taxi rank. He photographed it from an aerial perspective and then mapped it out graphically to illustrate its hyper-organisation and symmetry. His work attests to the multiple layers that a city is made up of, ones we often misinterpret (markets are chaotic), or assume too little or too much about.

Understanding a city’s DNA might start with understanding these dynamics. But often dynamics are complex processes.

Saskia Sassen, a professor of sociology at Stanford and an international city commentator, considers the city a hacker. In the true sense of the word it does not necessarily imply anything negative. It refers to the capacity of cities to hack existing technology. Consider powerful machines such as cars and trucks that are reduced to crawling “nothings” in congested traffic, showing how the city is in command of its citizens or, using the hacker metaphor, has “hacked” our automotive technology.

Despite our self-sustained visions of technology mastery, when the city is gridlocked we are at its mercy. In a more literal example, people hack back at the city. Inventive thieves hack 3G SIM cards from traffic light systems to make phone calls. Or, in the Makoko example, locals “hack” the city to create a space (on water) that was previously perceived as uninhabitable.

Understanding its people
But the city is capable of talking back to us — with the vast amount of information about residents’ movements and purchases through ubiquitous surveillance, the city becomes the ultimate data source. In fact, smart cities will soon have their own operating systems. Using sensor data, cities can start to understand and interpret information to improve city components such as traffic flow.

With all this technology the city has at its disposal, it may soon become autonomous in its functioning.

But, according to the Managing Director of Urbanscale, Adam Greenfield, people are still the most valuable surveillance tool of all. Perhaps because of the ubiquity of CCTV on the street, people feel less obliged to be alert or aware of anything out of the ordinary because the “authorities” already have that “covered”. This makes the power of “natural” surveillance in city environments increasingly important — the traditional shopkeeper, butcher and baker, who watch, know and recognise people (especially strangers) and potential crime dynamics to augment the city’s technological surveillance.

In a sense, Greenfield and Ade-yemi argue for the same thing — a return to basics — not basic thinking or basic ways but rather basic questions such as: “What do people really need in a city?”

Discovering a city cannot be achieved by measuring its parks, sunshine hours or commuter network. In Adeyemi’s words, “cities are engines” and have to be considered as spaces and practices.