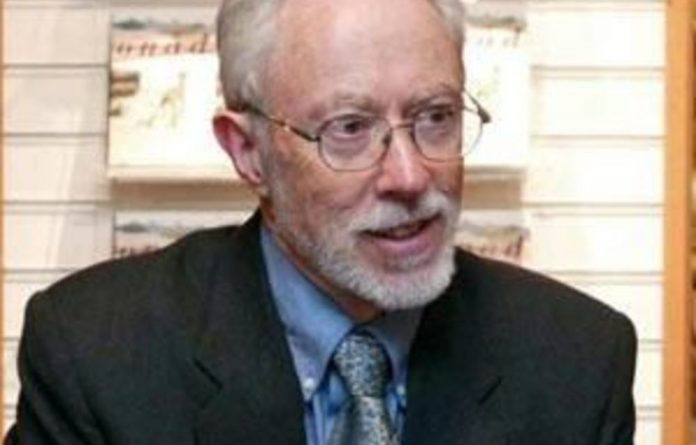 The professional archive of Nobel Prize-winning writer JM Coetzee will be housed at the University of Texas’ Harry Ransom Centre humanities library, providing a rare glimpse into the man considered a master storyteller of the South African experience and public injustice.

The Ransom Centre’s $1.5-million acquisition of the Coetzee collection was scheduled to be formally announced Monday. The collection purchased using private grants and university money includes 155 boxes of manuscripts, notebooks, essays, speeches and letters to his publishers dating back to 1956.

“He writes brilliantly of his native home of South Africa, but the themes and conflicts he explores in his works are universal,” Ransom Centre Director Thomas Staley said.

Coetzee was born in Cape Town, South Africa, in 1940 and earned his doctorate in English, linguistics and Germanic languages at the University of Texas in 1965. He won the Nobel prize for literature in 2003.

‘Very satisfying’
“My association with the University of Texas goes back almost a half century,” said Coetzee, who now lives in Adelaide, Australia. “It is very satisfying to know that my papers will find a home at the Ransom Centre, one of the world’s great research institutions.”

The thread of South Africa’s history of racism and social inequality runs through Coetzee’s diverse body of novels, memoirs and criticism

Coetzee has published 13 books, including Life & Times of Michael K in 1983 and Disgrace in 1999. Both novels received the prestigious Man Booker Prize, awarded each year for best full-length novel. Coetzee was the first author to win the Booker award twice.

The collection will give scholars an intimate view of how he developed characters and storylines in his novels as well as conversations with agents and publishers, said Molly Schwartzburg, the Ransom Centre’s curator of literature.

The collection includes nine “drafts” of Life & Times of Michael K, Coetzee’s fourth novel about a simple gardener and his mother who live in Cape Town when the city erupts into violent unrest.

Alternative narratives
Some of the drafts are only a few pages long but several present alternative narratives for the main characters. In one, Michael is viewed as a brilliant poet. In another, he is an educated dispatch clerk. Anna, who is Michael’s mother in the final version, changes roles from his mother to his wife to his grandmother. Coetzee didn’t settle on the final relationship of mother and son until the sixth version.

“He knows it’s about a man and a woman who are related in some way. Whether they are exercises or false starts, we don’t know,” Schwartzburg said.

Schwartzburg called the Coetzee archive one of the Ransom Centre’s most important literary acquisitions and noted the center’s expanding collection of key Africa-based authors. The Ransom Centre also has the archive of Nobel-winning author Doris Lessing, who grew up in Rhodesia, which is now called Zimbabwe.

“I expect to hear from scholars around the world” about the Coetzee collection, Schwartzburg said.

The son of a sheep farmer, Coetzee left South Africa for a decade after the Sharpeville shootings of 1960, when police fired on black protesters and killed 69 people. He worked briefly in England as a programmer for IBM before enrolling at Texas for his doctorate. Coetzee’s dissertation was on the early fiction of Beckett and he did much of his research in the Ransom Centre.

Coetzee’s first novel, Dusklands, came out in 1974. Other works include the novels Foe and The Master of Petersburg, and two memoirs written in the third person, Boyhood and Youth in which he labels his early years in South Africa “a bad start. A handicap.”

Coetzee has frequently taught at American universities, including a stint at Texas’ Michner Centre for Writers in 1995. — Sapa-AP