P.Divvy says he’s packing up his care and woe 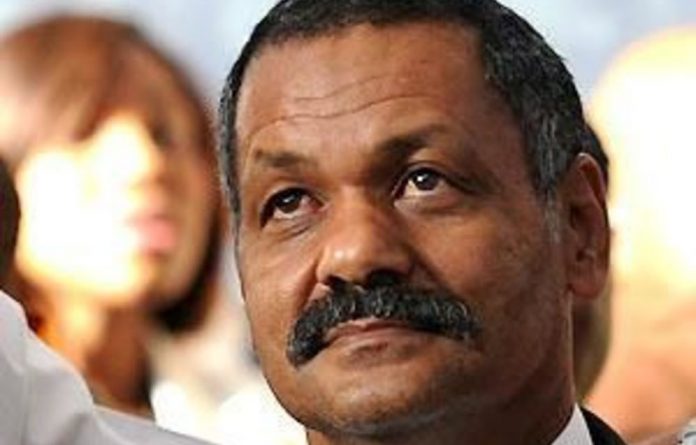 An emotional Peter de Villiers said on Monday evening the uncertainty around his future with the Springbok rugby team indicated his days as coach were numbered.

The coach, however, said he had not resigned and was waiting for his four year contract to run out at the end of the year.

They may have had their World Cup dreams smashed by Australia on Sunday, but the Boks have been hailed as heroes by their legions of fans who turned out in force to welcome the team home.

“I was forced into it by players because a few of them came to me and asked about their futures, but I could not give them answers, because I did not know what mine was,” said De Villiers on the arrival of the senior Springbok players in South Africa on Monday.

“Because I could not tell them, it made me feel as if I was not in control. I was the only coach in the tournament who never knew about his future — so the writing is on the wall and.. read it, and, ja, move on.”

De Villiers said he felt it was time to move on and see what doors would open for him.

“I never resigned [straight after the loss to the Wallabies on Sunday]; I just said it was the end of the road for me. There is one logical thing and it is that I had a four-year contract and the day I signed that contract four years back I knew this day would come,” said De Villiers.

“So, it will be stupid of me not to live and die by the contract… ending in two months’ time at the end of December.”

The Springboks were defeated 11-9 by Australia in Wellington on Sunday but received a hero’s welcome on their arrival at OR Tambo International Airport.

De Villiers said they had not expected to be greeted in such a manner. — Sapa