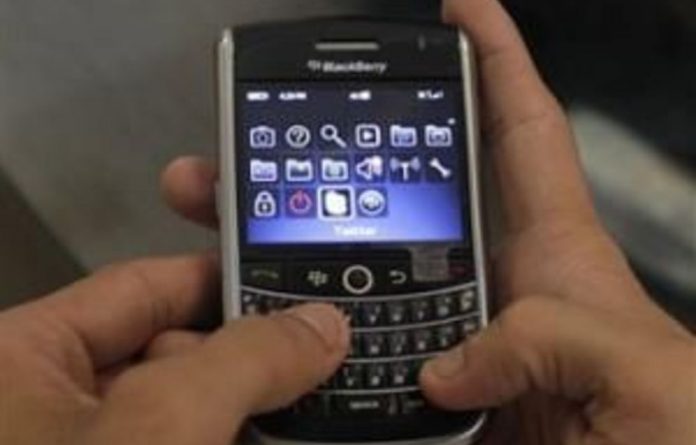 The UK boss of BlackBerry maker Research In Motion (RIM) has admitted the company was too slow to update customers about last week’s outages across Africa, Europe, the Middle East and United States.

Answering questions from BlackBerry users on the BBC website, Stephen Bates said RIM had launched a full audit of its infrastructure after millions of customers were unable to send email or browse the web for most of last week.

The internal audit will also look at how the Canada-based company struggled to communicate with its customers, Bates said.

“We didn’t spend enough time thinking about the communication, so we’ve since spent more time doing that,” he said. “The communication can always be improved and part of the review we’re doing is about that, so we can be much quicker in future.”

Bates added that it was “too early to say” whether anyone deserved to lose their job over the outage, by far the most severe in RIM’s history, which stemmed from the company’s Slough network operating centre.

“For us, we designed a very resilient system in our infrastructure that has lots of backups,” he said.

“This problem happened with a system that should have backed up in the normal fashion, but it didn’t. We test these systems and they work fine – the team have done everything they can and this appears to be an anomaly. It’s early days, we’re still investigating and we’re not going to come to any conclusions on that point.”

He confirmed that RIM’s chief technology officer, David Yach, has launched a “full audit of our full infrastructure”. Bates said: “He’s got the authority to do whatever he needs to do to ensure that resiliency is maintained.”

Those affected by the outage will be compensated with $100 worth of apps from the BlackBerry App World, the company said on Monday.