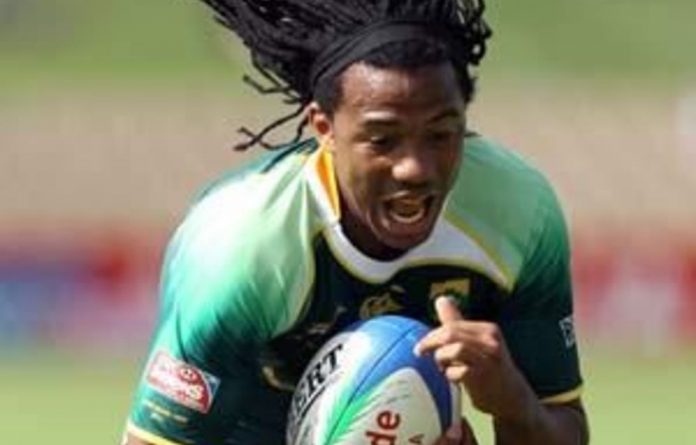 Afrika was the only South African to win an award at the gala ceremony in Auckland, New Zealand, on Monday.

The top try and points scorer in the 2010/11 World Sevens Series, Afrika was instrumental in helping the Blitzboks to second place in the overall standings.

Three South Africans, meanwhile, were inducted into the IRB Hall of Fame at the awards ceremony.

Former Springbok captain Francois Pienaar, former coach Jake White and captain John Smit, all of whom played parts in either the 1995 or 2007 Rugby World Cup victories, were among 19 new inductees. — Sapa