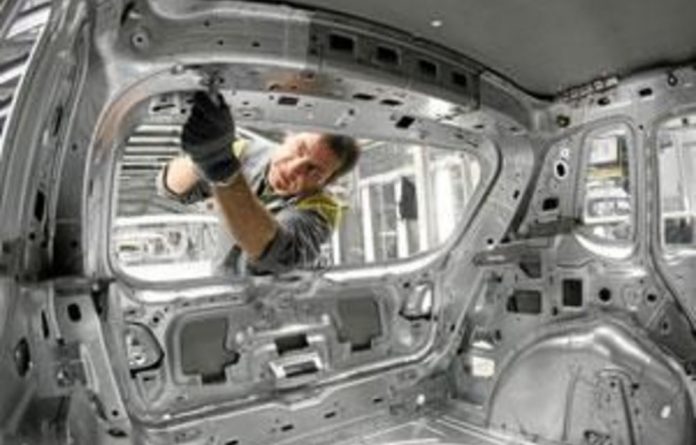 After nearly a decade of dominance by a Japanese-American duopoly, the global car market is braced for a German takeover amid predictions that Volkswagen will be the biggest- selling manufacturer this year.

Toyota will be knocked off the top spot by its German rival and pushed into third place by General Motors, according to the PricewaterhouseCoopers Autofacts consultancy. Estimates by industry forecasters IHS Automotive and JD Power also show Toyota slipping, which indicate that the owner of the Skoda, Bentley and Audi brands will soon end the Japanese giant’s three-year reign.

PwC Autofacts’ latest estimate is that Toyota will suffer a sharp reduction in output in the wake of the earthquake and tsunami on March 11, making 7.8-million vehicles (cars and light vans) in 2011 compared with a market-leading 8.4-million last year.

Calum MacRae, leader of PwC Autofacts, said all Japanese carmakers were suffering the consequences of a natural disaster that knocked out key elements of the industry’s supply chain. “If you look at the industry generally in Japan and North America, the effect on Japanese players of the tsunami and earthquake was that we expected them to make 850 000 fewer vehicles this year.”

MacRae said that the Japanese players’ United States operations appeared to have been severely affected, producing 200 000 fewer vehicles in a market where it was expected to increase its output by 1.2-million in 2011. Volkswagen’s ascendancy to the title of world’s largest car-maker would see it achieve a key target seven years ahead of schedule.

Martin Winkerhorn, Volkswagen’s chief executive, pledged in 2008 to overtake Toyota and become the world leader by 2018. Volkswagen has said it would consider entering Formula One in 2018, probably under the name of one of its premium marques such as Porsche, Audi or Lamborghini.

Toyota is scrutinising the lower reaches of its supply chain after being caught out by the hobbling of fourth- or fifth-tier suppliers because of the earthquake. One key supplier of microcontrollers — the silicon chips that moderate driving, steering and braking — caused severe disruption across the industry after the quake damaged its main factory.

Natural disasters continue to trouble Japanese manufacturers as severe floods in Thailand wreak havoc with ­businesses that have moved production facilities there to mitigate the effect of the strong yen. Japanese car-makers are making about 6 000 fewer vehicles a day in Thailand and Toyota has cancelled overtime at some of its ­domestic ­factories owing to a shortage of Thai-made parts.