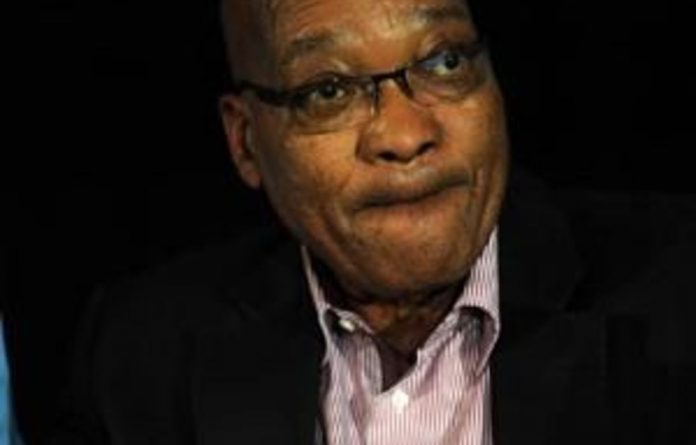 “Most young people are frustrated by the demands of experience when they look for jobs,” Zuma told the Federation of Unions of SA (Fedusa) in Boksburg.

He said the government had directed that public sector internships be increased to 60 000 positions, equal to 5% of total public employment.

“This will expand the number … more than tenfold. These internships will help provide that exposure to the workplace and hold them in good stead when they search for formal employment.”

Zuma urged the private sector to help with job creation, saying he was serious about the need for the government to act swiftly to cut the “notorious red tape”.

To this end, a task team had been set up under the joint oversight of the departments of trade and industry, national treasury and economic development. The team would address blockages to major private investments and projects.

Blockages included unnecessary delays as well as access to infrastructure or lack of financing.

Boosting job drivers
Areas where jobs could be created on a large scale included rural and African regional development, tourism, agriculture and manufacturing.

“All departments and spheres of government have been directed to work on boosting these job drivers as much as they can to support job creation,” Zuma said.

“We need to close this year on a high note, having succeeded to work together to achieve a lot during this year of job creation and economic transformation.”

“I think it’s a matter we need to underline. It is … truly a rainbow nation.”

“Fedusa is particularly happy with the president’s commitment to service delivery, the growth of small to medium enterprises to enhance broad-based job creation, and a focused attempt by core ministries to cut the red tape,” said George in a statement. — Sapa