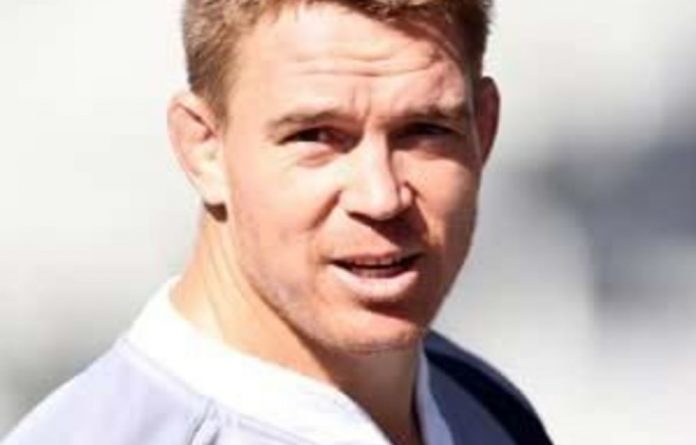 “Its time for a change in terms of the Tri-Nations which has been going a little long,” Smit said in news conference broadcast to Cape Town from London.

“Argentina is a team who can play a good game of rugby but they need to develop.”

The expanded tournament would give the teams similar travel diaries, said Smit.

He was taking part in a briefing on a European Heineken Cup game between his new north London club Saracens and French club Biarritz at the Cape Town stadium in January.

The Tri-Nations tournament has been criticised as being hard on the South African team, which had to stay away from home for a month, two weeks longer than its opponents Australia and New Zealand.

Smit said the past year, which included four trips to New Zealand, had been extremely tough from a travel perspective.

“The World Cup was my fourth trip to New Zealand in one year and that in itself is quite demanding,” he said.

The Springboks will face Argentina in their first match in the new four-nation, southern hemisphere tournament, to be known as the Castle Rugby Championship.

It will include a number of changes, with two Tests played on each match day. Each team will play at home and away against the other three sides.

The Boks will open their campaign against the Pumas in South Africa on August 18 and will travel to Argentina a week later.

After facing the Pumas, the Springboks will play back-to-back away matches against Australia and New Zealand.

They will conclude their campaign with home Tests against the Wallabies and the All Blacks. — Sapa