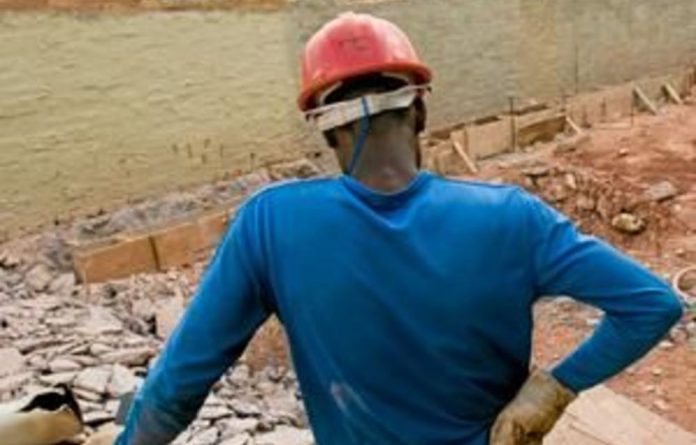 This is probably one of the most radical turnarounds for a government unit in recent times: a few years ago the Small Enterprise Development Agency was so dysfunctional that many of its suppliers, all of them small businesses, waited for as long as a year to be paid.

Today the agency gets clean audits, tries to set an example for other government departments in paying on time and runs a project through which it has helped to speed up R25-million worth of government payments to small businesses so far.

Although its business advice and training services to small businesses are still widely regarded as weak, its public sector small, medium and micro-enterprise payment facilitation hotline provides strong ammunition to those who argue that government’s strength in small business development lies in the removal of obstacles rather than the provision of training and advice.

Daphne Lepodile, owner of Batsumi Travel in Pretoria, was staring into the abyss of business failure earlier this year after waiting for six months for a government department to pay for travel services. In desperation she phoned the hotline and two days later the department, which she did not want to name, paid her in full.

Since the hotline started two years ago 4 118 complaints like Lepodile’s have been settled — involving a quarter of a billion rand, said Keabecoe Motlhoioa, executive manager of corporate services at the agency. A further 2 330 cases are still being pursued.

The hotline does not deal with disputes between a government organisation and business owners over contractual terms or the quality of the job done, said Motlhoioa. It takes up a case only if the small business has a purchase order relating to the complaint, proof that the job was done and an invoice submitted to the department. “What we are actually trying to break is the internal bureaucratic red tape that normally sets in when payments have to be made.”

Motlhoioa said the project is not an aggressive debt-collecting agency that threatens errant officials with legal action. Instead, it takes a friendly approach, building relationships with government institutions. This is crucial, not only for the long-term goal of fostering a culture of timely payments, but also to ensure that business owners feel free to call the hotline without fear that it will ruin their relationship with the department from which they are trying to extract money.

The facilitators who answer the phones have been through intensive training not only on how government payment systems work, but also on how to persuade bureaucrats to take action.

The service is structured to enable the establishment of relationships. Instead of contacting the tardy bureaucrats who deal directly with the business owner, the call centre phones a designated contact person in each of 720 government organisations, which include the 280 municipalities.

The identification of these designated officials is a “major challenge”, said Motlhoioa, especially in trying to convince each state organisation to put forward senior finance officers for the task.

Philippus Fouché, chief executive of Advanced Call, the company that operates the project on behalf of the agency, said that, far from being antagonised, those people at the departments dealing with complaints are usually grateful for the insights into the bottleneck and problem areas in their organisations. In his experience complaints are dealt with at speed once a good relationship is established between the call centre and the liaison officer at a department.

Every month the agency sends a list of 20 of the most co-operative organisations and 20 of the worst payers to the department of trade and industry. Agency officials hinted at a level of frustration about the department’s lack of action against state organs that routinely pay late.

Asked for the list of worst offenders, department of trade and industry director Mojalefa Mohoto told the Mail & Guardian that the government is not ready to “name and shame”. But an analysis of the data indicates that the biggest problem lies in the municipal sphere of government and that during the present three-year phase of the project government will take “corrective action”.