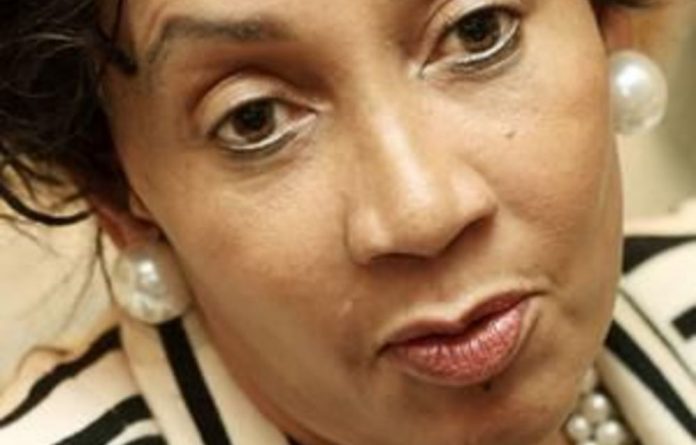 The United States ambassador to Mozambique has saluted an anti-piracy agreement signed between South Africa and Mozambique last week which presages an accord with Tanzania.

The two countries applauded successful patrolling activities off the central Mozambican coast and decided to involve Tanzania — north of Mozambique — in their activities.

“The Mozambique, South Africa and Tanzania agreement is a very innovative accord,” said US ambassador to Mozambique Leslie Rowe on Monday.

“Though [Mozambican authorities] hesitate to allow the US and Europe in their waters, they work together with Tanzania and South Africa,” Rowe added on the sidelines of a maritime security seminar in the Mozambican capital Maputo.

Somali pirates struck the furthest south ever in December last year and hijacked a Spanish fishing trawler with crew of 24, the Vega 5, in northern Mozambican waters. The boat was used as a mothership to attack cargo boats in the Indian Ocean.

Indian anti-piracy ships took over the Vega 5, arresting 61 pirates and 13 of the original crew members. The other crew members were presumed drowned in the attack.

Facing the challenge
In light of this threat the agreement between SADC countries was encouraging, said Rowe.

“Other countries like South Africa know, if they’re [the pirates] in Mozambique, the next place to go is South Africa.”

South Africa’s navy has been involved in patrolling the north of Mozambique’s 2 470km coast during periods from January this year. Notably the frigates the SAS Mendi and SAS Amatola were involved in anti-piracy activities off the coast of Pemba, the country’s northernmost city.

The US donated 17 coastal patrol ships to Mozambique in the past two years.

Mozambique is placed 184th out of 187th on the United Nations Development Programme’s latest Human Development Index. It has a weak navy and lacks the resources to police its coastline, the second-longest in Africa after that of Somalia.

Furthermore piracy has reached proportions that render it impossible for a single country to face the challenge alone.

This year 24 ships were hijacked in 134 piracy incidents off the Somali coast, according to the European Union Naval Force. — Sapa