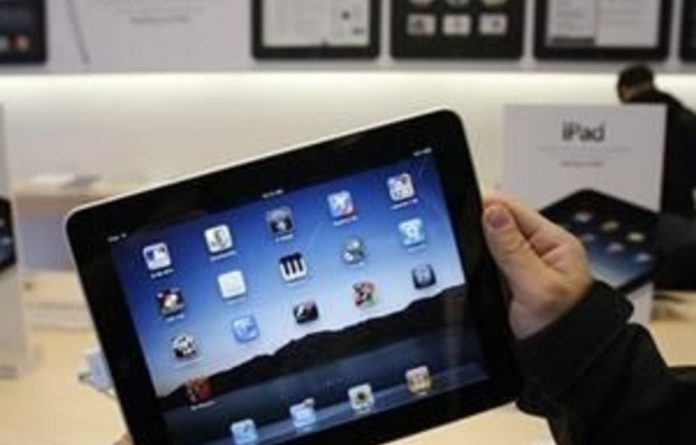 Nokia is to launch a tablet computer next year, making its first foray into a market which is dominated by Apple and has seen rival entrants lose millions.

The tablet will go to market in June and will run on Microsoft’s yet to be released Windows 8 software, the director-general of Nokia France let slip in an interview on Wednesday.

Previously, Nokia has said only that it is considering whether to launch a tablet. Paul Amsellem told French business publication Les Echos: “In June 2012, we will have a tablet running on Windows 8.”

Microsoft has not confirmed when the next version of its Windows software is due for release, although it is expected in 2012. Windows 7 went on sale in 2009 and the company has promised to update the platform every three years.

Nokia hitched its fortunes to Windows after being left trailing in the smartphone race by Apple and manufacturers such as HTC and Samsung that use Google’s Android operating system.

Microsoft is bent on making Windows Phone the third standard operating system for smartphones, alongside Android and Apple’s iOS, and has reportedly paid Nokia more than $1-billion to commit to using Windows Phone for its new range of smartphones, including the Lumia 800, which went on sale in Europe on Wednesday.

Tablet computer sales are expected to explode over the next four years, with analysts at Gartner predicting they will outsell PCs by 60% by 2015. However, tablets could go the way of MP3 players and remain a one-brand market. Apple’s iron grip on tablet sales has seen the California company shift more than 40-million units since launch in January 2010, 11-million of them in its last quarter.

Rivals have barely made a dent. BlackBerry maker Research in Motion had only shipped 700 000 of its PlayBooks at the last count, while Hewlett-Packard cancelled its TouchPad after just 48 days.

The Windows tablet would mark Nokia’s first major foray into computers since the Booklet 3G, a small laptop launched in 2009 that has remained a niche product.

A spokesperson for Nokia said: “The remarks were taken out of context. A simple example was taken to mean more than intended. Nokia do not comment on speculation or rumours and at the moment we are all concentrating on the Lumia 800 which went on sale this week.”

The Nokia chief executive spoke positively about Windows 8 at the Lumia launch last month, saying: “The user experience of Windows 8 is essentially a supercharged version of the Nokia Lumia experience that you saw on stage today.

“And you see the parallels and opportunity for commonality from a user perspective. You say wow, this is more than just smartphones, there’s a broader opportunity here. And clearly we see that broader opportunity as well, without specifically commenting on what that may mean in the future.” —