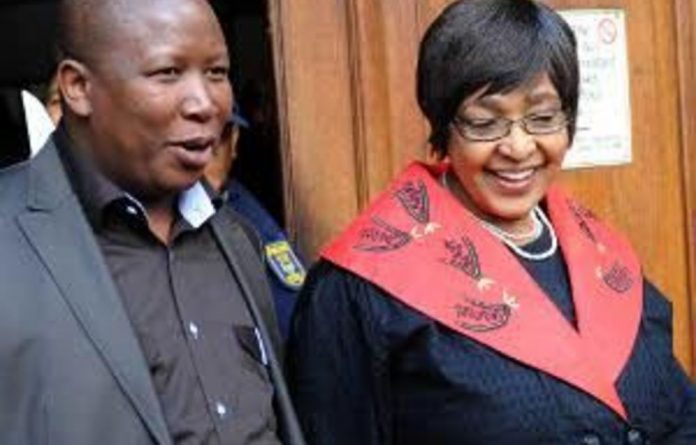 Winnie Madikizela-Mandela has been hospitalised in Johannesburg to treat her diabetes — for the second time time in three months — her daughter said on Friday.

“Mrs Winnie Madikizela-Mandela is being treated at Milpark Hospital for an existing diabetes condition,” Zindzi Mandela said in a statement.

Madikizela-Mandela (75) was briefly hospitalised in September for a foot operation.

Madikizela-Mandela was married to former president Nelson Mandela from 1957 to 1996, though they had officially separated four years earlier. She had tirelessly campaigned for his release during his 27-year imprisonment under apartheid.

Her image was tarnished by a series of scandals, including her links to the kidnap and murder of a young activist and a 2003 fraud conviction.

But she remains an influential figure as a parliamentarian and a member of the ANC’s national executive committee.

Three weeks ago she made headlines by testifying for ANC Youth Leader Julius Malema during the disciplinary hearing that resulted in his suspension from the party.

She is one of the most visible backers of Malema’s calls for “economic freedom” — which he says should be achieved by nationalising mines and seizing white-owned farms.

Last month she told Malema that she wants him to liberate South Africa, saying: “Come to me and I will show you how.” — AFP