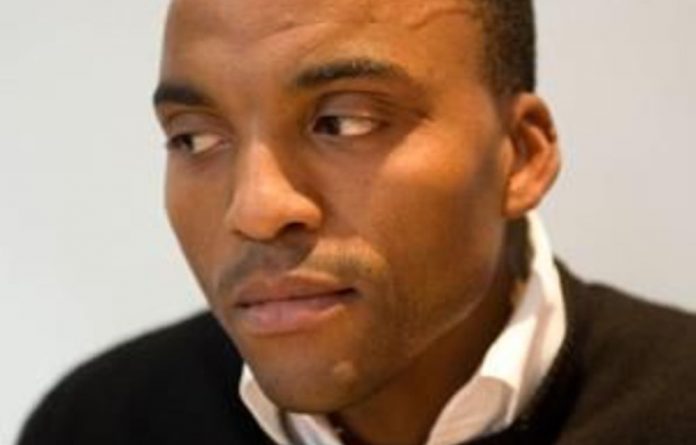 The recent calls for the banning of the “blue-light brigade” — the police’s VIP unit — would be unnecessary had the South African Police Service implemented the findings of the South African Human Rights Commission (SAHRC) in the Chumani Maxwele case.

In its submission of March 3 2010 to the SAHRC, the Centre for Constitutional Rights complained that members of the VIP unit had grossly abused various rights of Maxwele’s when they unlawfully arrested and detained him for allegedly indicating his annoyance at the unit while it was transporting the president amid flashing blue lights and blaring sirens.

The commission found that there had in fact been gross violations of his rights and ordered that the minister of police give a full written apology to Maxwele on behalf of all the members involved in the incident. It also called for an acknowledgement by the police of the supremacy of the Constitution and their duty to respect, protect, promote and fulfil the rights in the Bill of Rights.

Lastly, it required the SAPS to compile a programme, including plans and timeframes, for the education of its members, and specifically of the members of the VIP unit, regarding their duty to act in accordance with the Constitution and the law.

Instead of carrying out the SAHRC’s order with good grace, the minister of police appealed against the finding in terms of an internal appeal process. The basis of the appeal is that because Maxwele has lodged a civil claim for damages, the SAHRC should not have proceeded with the complaint. In support of the appeal, the minister cited Article 4 of the SAHRC’s investigation procedure, which provides that the commission may reject any complaint that is the subject of a dispute before a court of law.

In the minister’s view, this provision is mandatory, which means that the commission may not proceed with an investigation once a matter is before a court of law. In addition, the minister argues that implementation of the commission’s recommendations would be prejudicial to the matter before the court.

The Centre for Constitutional Rights, however, believes that the minister’s objection is misconceived on both points.

Interpreting statutory language
It is trite to say that in interpreting statutory language the most elementary rule and starting point is that words must be given their ordinary grammatical meaning. The auxiliary verb “may” is defined in the Concise Oxford Dictionary as expressing possibility. Within the context of Article 4, the verb thus clearly confers a discretionary power on the commission to reject certain claims — or to proceed with them.

Not only is the commission given the overall discretionary power to reject certain claims, it is also, within each subsection, given further discretionary powers: to reinstate a rejected claim, to continue an enquiry, to consider a complaint, or to make further enquiries.

The clear intention is thus that the commission retains the discretion to determine whether or not to proceed with an investigation.

The conferral of discretionary powers is further supported by a consideration of the purpose of the chapter 9 institutions. These institutions were never intended to act as alternatives to the judicial system. Their general purpose is to strengthen our constitutional democracy and, as stated in the preamble to the SAHRC Act, to “promote the observance of, respect for and the protection of fundamental rights”.

These goals fall squarely within the redress that was sought by the Centre on behalf of Maxwele in the original complaint.

As far as possible prejudice is concerned, it is difficult to understand how this could happen. The civil claim is one for damages totalling R1.5-million, arising from the commission of various breaches of Maxwele’s rights.

These include unlawful arrest, unlawful assault, unlawful search of his place of residence and defamation. In addition, a finding by the SAHRC has no bearing on a finding by a court of law. Since findings of the SAHRC do not enjoy the status of court orders, any court hearing the Maxwele matter would not be bound by those findings. Moreover, once it is established that the violations did occur, the court would still have to be satisfied that the violations were sufficient to give rise to a damages claim.

In contrast, the complaint that the centre filed with the commission was based on human-rights violations and the redress sought was entirely different.

The centre’s interest in this matter did not arise in the first instance from the personal damages that Maxwele may have suffered, which are correctly the subject of his civil claim. Its concern arose from the fact that the SAPS violated a number of fundamental rights in the way they dealt with Maxwele. This concern has far broader relevance to society as a whole, and the redress sought was in the form of assurances that the SAPS would not repeat such unconstitutional behaviour in its future dealings with the public.

It is the core function of the SAHRC “to promote respect for human rights and a culture of human rights.” The commission unlike the court in the civil action also has the power to order appropriate redress, as it did with the order that it issued in the Maxwele case.

This is a matter that belongs par excellence within the mandate of the SAHRC, and the existence of civil proceedings in no way detracts from its authority in this case or from the validity of the order that it has already issued.

The centre thus hopes that the appeal procedure will be finalised shortly, particularly because the civil claim will in all probability not be heard until early 2014. Educating the VIP unit in their constitutional duties cannot wait until then.

Last week Fikile Ntshangase was gunned down as activists fight mining company Tendele’s expansions. Community members tell the M&G about the ‘kill lists’ and the dread they live with every day
Read more
National

Brigadier Sifiso Cele denies the rape allegations, saying that they are part of a smear campaign and that criminal charges should have been opened if the accusations were true
Read more
Environment