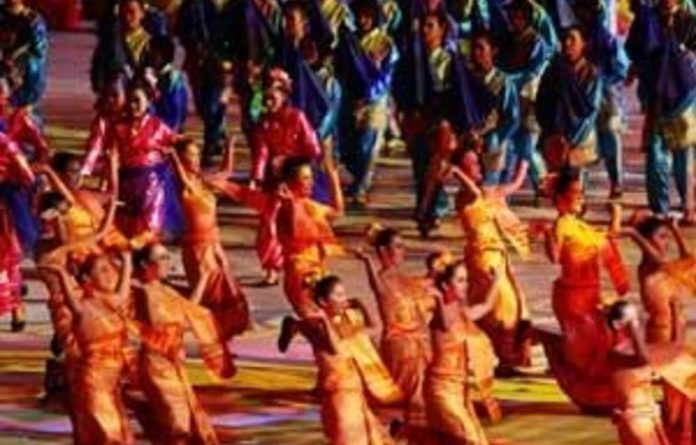 It started in shambles and ended in tragedy but Indonesian organisers of the Southeast Asian Games were adamant on Wednesday their much-maligned hosting of the competition can be counted a success.

Two fans died and a boy was left in a coma at Monday night’s much-anticipated football final between the hosts and Malaysia after a stampede by crowds attempting to scramble into the packed central Jakarta stadium.

The terrifying episode cast a long shadow over a spectacular — and well-drilled — closing ceremony on Tuesday, capping Games more remarkable for its chaos than the achievements of the region’s finest athletes.

“We feel so sorry,” said Rita Subowo, chairperson of Games organiser Inasoc, of the tragedy that happened as at least 90 000 fans filled the Gelora Bung Karno Stadium for Monday’s showdown which the hosts lost on penalties.

Tens of thousands of others were locked out and a crush ensued when a gate was briefly opened and fans attempted to barge into the already-full ground.

Torrent of criticism
“It’s very difficult to control the number of people coming to the stadium, there were people without tickets. There were maybe half as many people waiting outside [about 45 000] as there were in the stadium.”

Police said they would “evaluate” the organisation of the Games in terms of the stadium, Inasoc and the policing, but stressed it was not an investigation.

Throughout the 12-day competition, which was held in Jakarta and Palembang, in South Sumatra, Subowo had the unenviable task of defending the biennial event from a torrent of criticism.

She was frank about the problems encountered early on, such as venues not being ready, yet said Inasoc had made up ground after a stuttering first two days.

“We understand the problems with the venues but once we fixed them, I think the athletes enjoyed the competition,” she said.

Bribes
“It was a good Games. A lot of good things have happened too — there were lots of records and some very strong events.

“This was also the first time an event like this has been held in Palembang. Yes, there were mistakes but I think we moved on from them quickly.”

In an echo of India’s graft-tainted Commonwealth Games, the build-up to the competition was mired in scandal after the ruling party’s treasurer allegedly pocketed $3-million in bribes from a firm seeking tenders to build the athletes’ village and then fled to Colombia with the spoils.

Subowo said the allegations had delayed the release of promised government funds to pay contractors, stalling construction of venues, infrastructure and accommodation.

The money was released after Subowo threatened to walk out of the Games — along with her team — just weeks before athletes were due to arrive in Indonesia.

Media from the 11 nations taking part lambasted Indonesia for its fumbled handling of the preparations but as golds accumulated the focus turned to the sport and the prospect of getting one over local rivals.

The hosts collected 182 golds out of the 554 available, in a bulging total medal haul of 476 overall, topping the Games medals charts for the first time since 1997 — when they last hosted the competition.

Their success left 2009 winners Thailand trailing on 109 golds with Vietnam further back on 96.

“Finally after 20 years we have won the most medals,” Subowo said. “After the problems we have had you cannot imagine how happy that has made Indonesians.” — AFP