Tendulkar misses out on 100th century 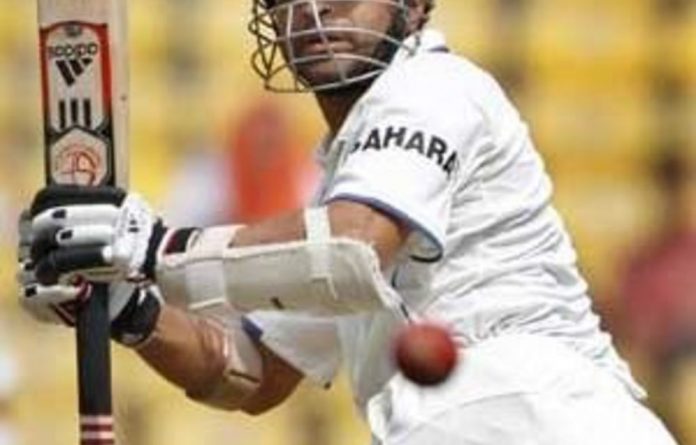 Indian batsman Sachin Tendulkar fell short of his 100th international century once again on Friday after being dismissed for 94 on the fourth morning of the third and final test against West Indies.

The master batsman, unbeaten on 67 overnight, hit three boundaries and a six in the session and looked set to secure the coveted ton that has eluded him since he last made three figures in the 50-over World Cup in April.

But his innings was cut frustratingly short once again, to the stunned silence of a sizeable crowd at his home Wankhede Stadium ground, when he edged pace man Ravi Rampaul to West Indies captain Darren Sammy at second slip, leaving the hosts on 321 for five wickets.

Tendulkar’s only other false shot in his innings had come on Thursday when he edged leg-spinner Devendra Bishoo on 58 but wicketkeeper Carlton Baugh failed to hold on to the tough chance.

Tendulkar, playing his 184th test, has scored 51 centuries in tests and 48 in one-dayers, his 99th ton coming in March against South Africa during the World Cup.

The right-hander displayed a wide range of attacking shots in the morning against the second new ball, including an upper cut six off pace man Fidel Edwards over the third man, before he fell in the 90s for the second time since his last ton.

Should India avoid the follow-on target of 390, Tendulkar is unlikely to bat again in this test and will have to wait for the one-day series against West Indies, if he plays, or the four-test series in Australia starting in Melbourne on Dec. 26 for his next opportunity.

India holds an unassailable 2-0 lead in the three-match series. — Reuters