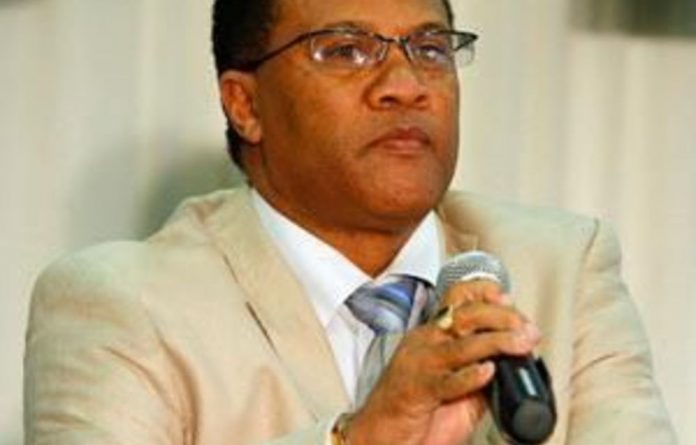 There are no missing millions in the Cricket South Africa (CSA) coffers, an official told a ministerial inquiry on Friday.

The money was held as running costs for the 2009 Indian Premier League, which was hosted by CSA.

“Funds had been transferred from the BCCI [Board of Control for Cricket in India], both from India and income that they had generated locally, which was around R425-million,” Appiah said.

“CSA had incurred expenditure on behalf of the BCCI, including the hosting fees of about R435-million.

“So the balance sheets reflected an asset of an amount due from the BCCI of R10-million.

“Someone [Nyoka] took the difference between the two and alleged that the movement was missing funds.”

Appiah said Nyoka made assumptions which were false.

“If you had to recompute the movement in the two years, you actually had to add the two because one was an asset and one was a liability,” he said.

“So the movement was actually R84-million, not R64-million as stated in the records.

“It eventually became R68-million and there is nothing correct about those assumptions.” — Sapa