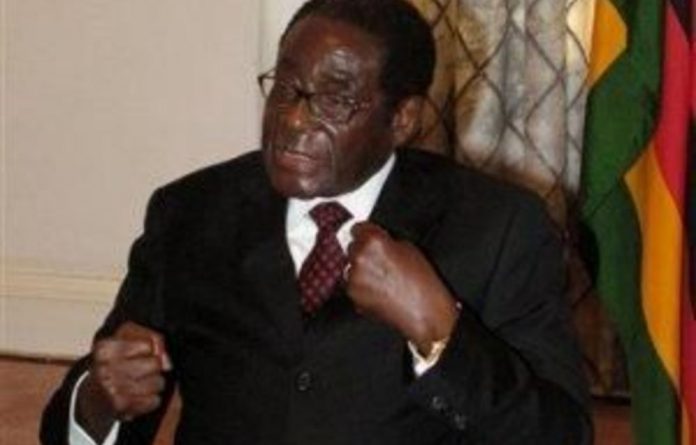 Zimbabwe police detained a leading media rights activist on Tuesday in what analysts said was a new crackdown on critics of President Robert Mugabe’s Zanu-PF party before possible general elections next year.

The Media Monitoring Project of Zimbabwe (MMPZ) — a media lobby group — said its director Andy Moyse was arrested at his Harare office on charges of distributing subversive material, a day after the detention of two other MMPZ staffers in southern Zimbabwe under the country’s tough security laws.

The police searched the MMPZ offices for “material which comprises of DVDs containing Gukurahundi information”, an MMPZ statement said, referring to a 1980s military crackdown in Zimbabwe’s southern Matabeleleland and Midlands provinces when human rights groups say about 20 000 people were killed.

“In terms of the search warrant, the police purport that they have reasonable grounds to believe that MMPZ officers may have acted in breach [of the law] … that is, ‘publishing or communicating false statements prejudicial to the state’.”

The group said police seized DVDs calling on the media to contribute to peaceful elections through fair, accurate and balanced coverage of campaigns by political parties.

Zimbabwean police and the information ministry were not immediately available for comment.

Mugabe (87), in power since independence from Britain in 1980, says he wants to call elections next year to end the unity government that he was forced into after disputed polls in 2008.

Critics say Zanu-PF hardliners are leading a new crackdown on the party’s opponents, including targeting journalists in the private media.

In the last three weeks, two journalists and two editors from some of the country’s major private newspaper groups have been arrested for criminal defamation of senior Zanu-PF officials and associates. — Reuters