From Fukushima to Charlie Sheen — the Twitter hashtags that dominated 2011 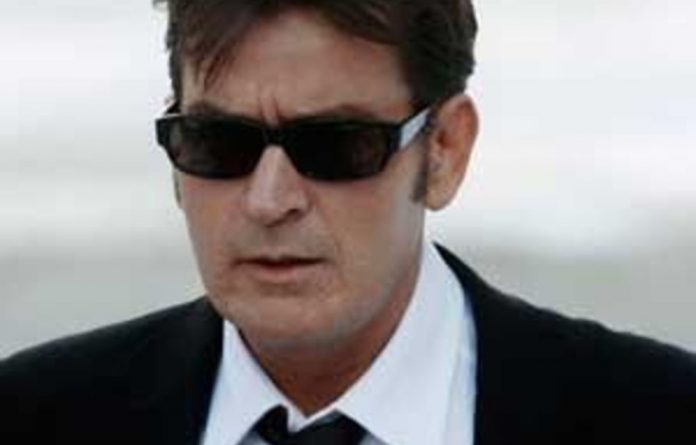 From Charlie Sheen to the Arab spring, Twitter has revealed its most talked-about hashtag topics for 2011.

The top hashtag this year was #egypt, following the downfall of president Hosni Mubarak in February. The second most popular was #tigerblood — the phrase coined by Sheen following his acrimonious axing from hit US sitcom Two and a Half Men in March.

News events dominated Twitter’s hashtags this year, including the Japanese earthquake in March, the Egyptian revolution and the Super Bowl.

Sheen was the most tweeted about actor of 2011, according to Twitter, as he quickly attracted millions of followers on the social network amid the media frenzy around his high-profile firing. The momentous downfall of Mubarak, which many saw as the tipping point for the Arab spring uprising, was the most talked-about news story of the year on Twitter.