Relaxed Ponting has no regrets over captaincy 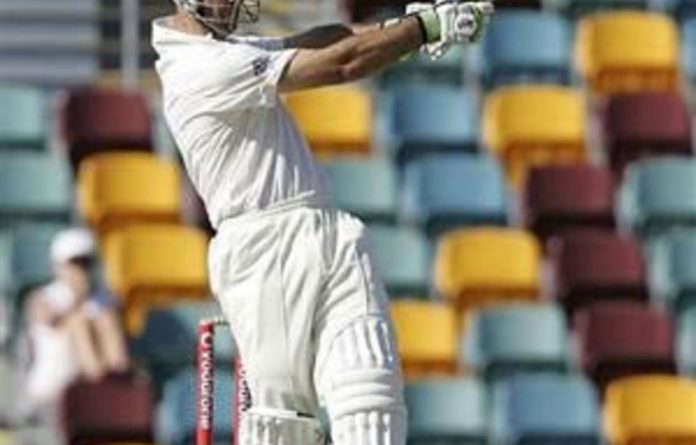 Ricky Ponting said on Wednesday he had no regrets about quitting the Australian captaincy and welcomed having fewer responsibilities ahead of this week’s second Test against New Zealand.

Ponting led Australia in 77 Tests before he stood down as Test and one-day skipper after the World Cup earlier this year, making way for deputy Michael Clarke to take charge.

Ponting has continued as a batsman in the Test team and is lining up for his seventh and possibly final Test at Hobart’s Bellerive Oval where he began his first-class career with Tasmania in 1992.

It is rare for former Australian captains to continue playing on under a new leader and Ponting was asked at a press conference whether he had adjusted to his new role.

“It’s a lot of fun actually not being the captain,” Ponting laughed.

“Am I adjusting? Just the same way I was before when I was captain. I just want to be the best member of the team that I can possibly be.

“And that’s by trying to do the best I can by scoring runs and trying to offer advice and help young guys along the way and be there, as an extra pair of eyes or ears, for the captain if he needs me as well.”

‘No regrets’
Ponting, lining up for his 158th Test match, said he felt more relaxed without the added responsibilities associated with being team captain.

“Actually, it’s a lot more relaxing for me just to be an everyday player,” he said.

“Just to turn up and get my batting and fielding work done and go and sit in the change rooms and not have to think about the wicket conditions or picking teams and anything like that.

“It’s a bit of a load off my plate to be an everyday player again.”

He said he had no regrets about giving up the captaincy.

“When I made the decision to stand down there was obviously going to be a lot of thought into making that decision because I was standing down from one of the best jobs in the world,” he said.

“I don’t have any regrets about standing down. I did it because I felt it was the right time and I did it to try and make myself the player that I wanted to be.”

‘Extra meaning’
He said also part of his thinking was to give his successor Clarke time to gain experience ahead of the India series which starts this month and the next Ashes series in England in 2013.

Ponting, the third highest Test run scorer with 12,635 runs, averages 80 in six Tests at Bellerive and scored 209 against Pakistan in his last Hobart in January last year.

“It’s very rare that I get the chance to come back and play international games down here in front of my home crowd and family,” he said. “It always has a little bit of extra meaning to play this game.

“I never had much success early on but the last couple of visits down here have been pretty good. I am looking forward to this week.” — AFP