Donen’s done, but the Oil for Food saga may not be over 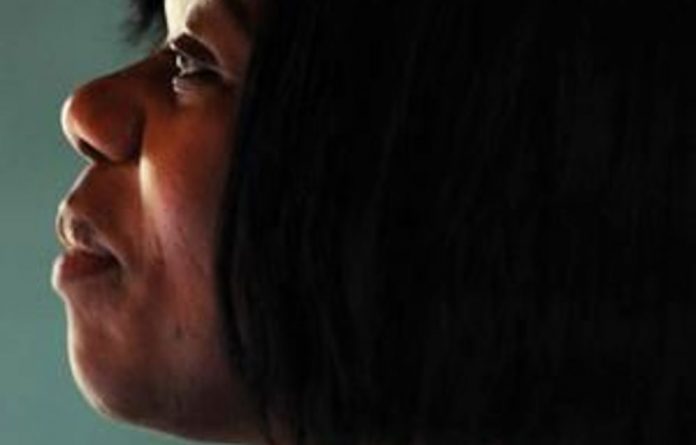 The Donen report may have cleared Kgalema Motlanthe and Tokyo Sexwale — but, amid calls for the public protector to investigate the matter, analysts have predicted this may not be the end of the Oil for Food scandal.

The report by the 2006 commission of inquiry into alleged abuses of the UN sanctioned oil for food program, released on Wednesday, exonerated deputy president Motlanthe and Human Settlements minister Sexwale of any wrongdoing.

President Jacob Zuma decided in October to release the report “despite the potential for misuse of the contents” after many legal battles, fought by the media against himself and his predecessor Thabo Mbeki, to have the report released.

It was alleged that Motlanthe had been involved in the paying of bribes to secure oil consignments for South African companies — in particularly through now deceased businessman Sandile Majali.

The report also cleared Majali of breaking any South African law, even though it admitted he undertook to pay “surcharges” for oil supply agreements – which violates agreements of the UN program.

But while it was deemed by the Donen Commission that nobody named in 2009 media reports, which were supposedly based on a leaked report of the inquiry, was guilty of wrongdoing — it may yet emerge that indeed laws were transgressed.

“Sometimes you don’t need a finding to implicate someone in wrongdoing, the information might just be there. You may well find upon inspection of the report there is something incriminating that comes out,” Aubrey Matshiqi, political analyst at the Helen Suzman foundation, told the Mail & Guardian.

Moreover, Democratic Alliance leader Helen Zille suggested on Wednesday evening the report released by Zuma may not be the factual Donen report, but rather a doctored version.

“Why did it take the Presidency five years — and a legal tug-of-war with Independent Newspapers — to release a report in which no former or current member of government is implicated?” Zille asked on Wednesday. “If the government had nothing to hide, why did it take so long? Perhaps the answer lies in the discrepancy between the report released today and what was leaked to the press in August 2009.”

Accordingly, Zille is launching an application to Public Protector Thuli Madonsela to have a full scale investigation launched into the matter to ascertain not only the full involvement of South African companies in the scandal but also the authenticity of the report released by Zuma.

“The South African people deserve the full truth. And it appears that, after five years, they have not yet received it,” Zille added.

For more news on the Oilgate saga view our special report