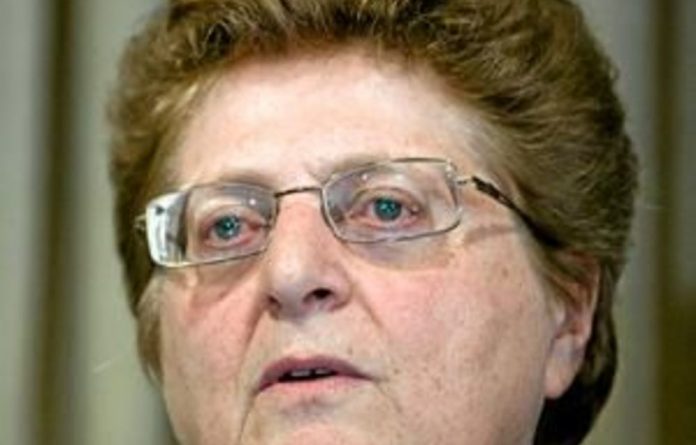 Six months ago Barclays Wealth predicted that South African interest rates would increase by 200 basis points by the end of 2012. At the time banks were charging about 115 basis points above their existing rate for clients to fix their mortgage for two years. Today some banks offer customers a fixed mortgage for two years at prime, because the view on interest rates has changed dramatically.

Funeka Ntombela, head of home loans at Standard Bank, said the bank had the opportunity to buy funding in the market, which allowed it to offer a fixed rate at 9%. “We forward-bought funds. It may cost us in the short term, but it will pay off in managing our credit risk because it will assist our clients to hedge their interest rates.”

He said this funding was possible only because the market believed that interest rates would not be increasing for a time. “This is the first time in a while we have had this opportunity. Usually you pay a premium to the prime rate when you fix a mortgage.”

It makes sense for the banks to use this opportunity to grow their home-loan books, because they are able to lower the risk for customers by offering aggressively priced fixed rates. House prices have fallen significantly and are close to their bottom; South Africans are at the peak of bad debts and the banks already know which customers are snowed under; new bad debts, in the meantime, are in decline. If a bank can offer a customer with a solid credit record a fixed mortgage for two years, it will have substantially reduced its lending risk because the customer is not exposed to unexpected rate increases.

The question is whether it is worth fixing a home loan at these rates — and the answer depends on where interest rates are most likely to move next. Paul Stewart, managing director of financial services provider Plexus, said the market outlook on interest rates had changed significantly in the past few months and the forward rate agreement curve was priced downwards.

But he believes the likelihood of an interest-rate cut is negligible and that rates could actually rise. “We don’t believe that there will be a massive deviation from inflation targeting. One needs to be careful of the assumption that interest rates will be flat for a longer period of time, because inflation is a real threat.”

Some argue that higher interest rates will not affect exogenous price pressures, such as oil and food prices, but Stewart said there are signs from retailers that they are experiencing cost-push inflation, which suggested the second round of inflation effects is seeping into the system.

Inflation has already reached the top of the target range and is expected to breach it, which means a rate cut in an environment in which low-income earners are already facing an inflation rate of 7.8% would be a significant deviation from the Reserve Bank’s mandate to maintain price stability.

If Stewart is correct and the risk to interest rates is on the upside, fixing your mortgage at prime is a no-brainer. But you may need to move quickly because the banks will readjust prices depending on the cost of credit. Standard Bank, however, has bought a substantial amount of funding at these levels. It has already contacted 14 000 existing home loan customers whom it believes will benefit from this opportunity. These are customers whose existing mortgages are around the current prime rate. “It would not benefit a customer who has a rate of 200 basis points below prime,” said Ntombela.

The offer is open to new customers with a good credit record who would qualify for the prime lending rate.

In the past four months Standard Bank has issued R1.35-billion of home loans at interest rates of 8.5% and 9%.