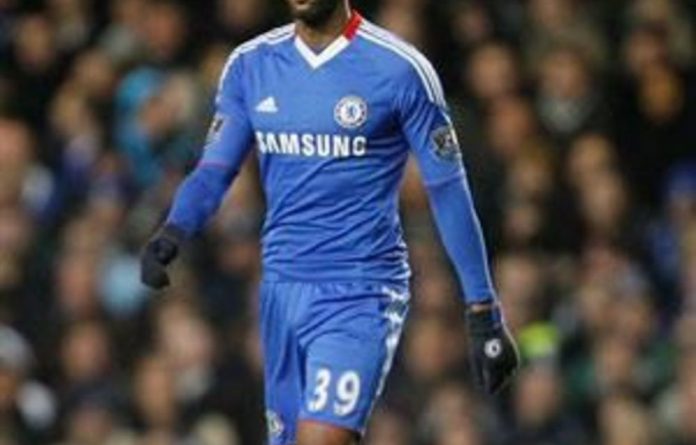 Chelsea star Nicolas Anelka is to join Shanghai Shenhua on a two-year contract, the club said on Monday, in a huge boost for China’s scandal-hit Super League.

The 32-year-old French striker — by far the biggest name yet to sign for a Chinese club — will join next month, Shenhua said in a brief statement that did not mention the value of the deal.

“Shanghai Shenhua and Chelsea have reached consensus that French striker Nicolas Anelka will officially join Shanghai Shenhua in January 2012 after the winter transfer window opens,” said the statement on the club’s website.

There was no immediate confirmation of the deal from representatives of the former Arsenal and Real Madrid star, who will be the first ex-Premier League player in China’s Super League.

There have been media reports that Anelka would more than double his current weekly salary to £200 000.

“I cannot confirm his salary at the moment. I can just say the final amount could be different from £200 000,” he said, refusing to give further details.

Chinese bloggers had mixed reactions about the deal with some celebrating it while others questioned his reportedly high salary in a country where the average disposable monthly income for urban residents is 1 592 yuan.

“The arms race kicks off in China’s Super League! Only a star could boost the football market and ticket sales,” posted one on Sina’s weibo, a microblog similar to Twitter.

“China’s Super League now enters the age of money-burning … An annual salary of over 100-million yuan … How many junior football teams could that support?” another person wrote on the weibo.

Most expensive player
On his official Sina weibo page, Zhu Jun — chairperson of Shanghai Shenhua — posted a photo of the club’s director and Anelka both holding the team’s blue shirt.

The club in southern China, which was relegated two seasons ago for match-fixing, has also splashed out $7.5-million on Brazilian forwards Cleo and Muriqui.

The developments have put a new face on Chinese football which has a strong following but has often caused embarrassment for its fans.

Wide-ranging investigation
The national side has only reached one World Cup — in 2002, when they lost all their games without scoring a single goal — while the domestic game has been plagued by scandals and violence.

The government launched a wide-ranging investigation into football in 2006 that unearthed corruption at almost every level of the game.

State media have accused officials from the Chinese Football Association (CFA) of fixing matches at national, league and even international levels by buying off teams or referees.

But the government has started to clean up the sport and several high-level CFA figures have been arrested along with scores of players, referees and coaches over gambling, match-fixing and a host of other misdemeanours.