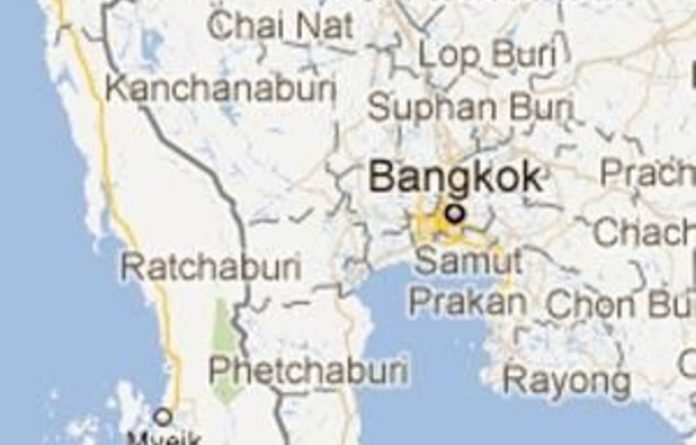 A South African woman was arrested at Bangkok’s international airport after police said they found 1.5kg of cocaine hidden in her dreadlocks.

Nobanda Nolubabalo (23) was searched on Monday after police said they noticed a white substance in her hair shortly after she stepped off a Qatar Airways flight that originated in San Paulo and flew through Qatar to Suvarnabhumi Airport, the Bangkok Post said.

The search uncovered 1.5kg of cocaine with a street value of about R1.19-million hidden in her dreadlocks, authorities said.

Police said the suspect admitted smuggling the drug and said she had been hired for R16 000 to deliver it to a customer at a hotel in Bangkok.

On Monday, Janice Bronwyn Linden, convicted of smuggling drugs into China, was executed there — despite a bid by President Zuma to intervene. — Sapa-dpa