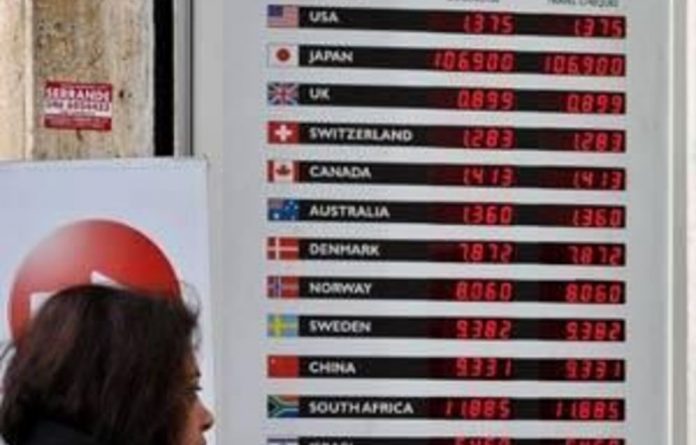 With the inclusion of credit providers previously not reported on, however, the total new credit granted equates to 16.24%.

The NCR has noted a continued increase in unsecured lending which may in part be attributed to the additional credit providers that were previously not reported on.

The NCR released its Consumer Credit Market Report which is based on data submitted to it by registered credit providers. This edition covers credit market information from September 2010 to September 2011.

Trends
The following were some of the most significant trends observed for the quarter ended September 2011: