Beijing insists on use of real names on micro blogs 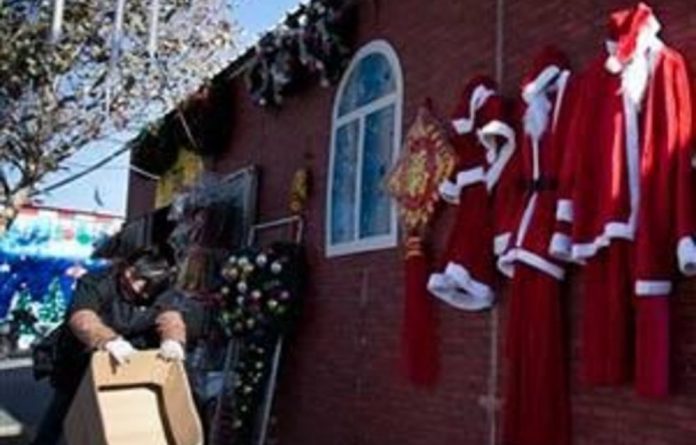 The Beijing city government said on Friday that it would tighten control over popular micro blogs that have vexed authorities with their rapid dissemination of news, giving users three months to register with their real names or face legal consequences.

China has repeatedly criticised micro blogs for irresponsibly spreading what it calls “unfounded rumours and vulgarity” and has issued a series of warnings in recent months that online content must be acceptable to the ruling Communist Party.

Micro blogs such as Sina Weibo allow users to issue short messages of opinion — a maximum of 140 Chinese characters, much like Twitter — that can course through chains of followers who receive messages instantly.

Censors have a hard time monitoring the tens of millions of messages sent every day and users have become adept at using clever, nuanced language to discuss sensitive topics such as human rights and the foibles of top leadership.

Now, in rules unveiled by the Chinese capital’s government and carried by state media, individual and company users must register with their real identification information.

However, Xinhua news agency has cited an unidentified government official as saying that people will be able to choose their own user names.

Hong Kong media said the cities of Shanghai and Guangzhou were likely to follow suit.

Wang Junxiu, an internet commentator and investor in Beijing, said the new policy would be difficult to implement, but nonetheless would have a chilling effect on online controversies.

‘Subjects of heaven’
“I don’t know how they’re going to implement this, because there are already hundreds of millions of users on micro blogs”, said Junxiu, who studies micro blog developments.

“How do you go about checking them one by one? It will be very hard to enforce, but it still means that the intensity of controls will grow. I’d guess that the way it will work out is that as operators encounter problems and complaints, they’ll use this regulation to simply shut down users. It will be an excuse to shut down problem users,” Junxiu said.

Junxiu said the policy was likely to spread nationwide. “Beijing has set an example that other areas will follow. They don’t want to be seen as falling behind in regulation.”

“This is a covert way of monitoring what people say and to control public opinion,” complained “huitailang”. “But think about it another way — if the subjects of heaven are full of complaints, that’s bad for social harmony and for our emperors”.

Unlikely to shut down
“This amazing country has no bounds to the evil it can do”, added “low key thinker”.

Still, investors may be slightly more relaxed, as they have been expecting tighter regulation for some time now, said Dick Wei, a Hong Kong-based analyst with JP Morgan.

The impact will depend on how the new regulations are executed, he added.

While the Party has vowed to intensify control over online social media and instant messaging tools, analysts say it is unlikely to shut down what has become an important valve for monitoring and easing social pressures.

The government has also urged ministries, officials and the police to set up their own micro blogging accounts to give the public “correct” facts and release authorised information to dispel misunderstandings. — Reuters

Hypocrisy of the ‘diplomatic boycott’ of the 2022 Beijing Olympics