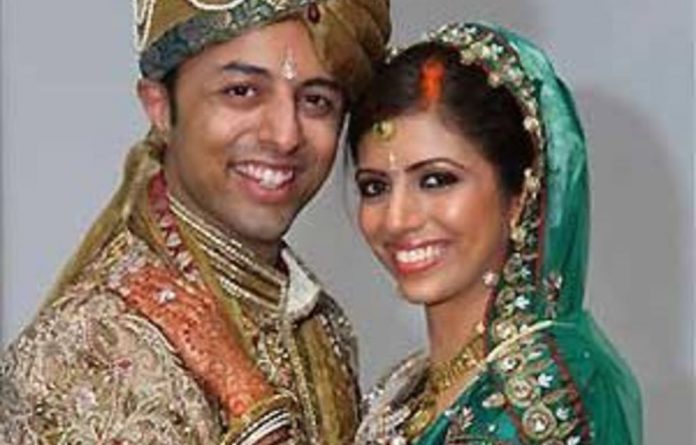 British businessman Shrien Dewani must wait until 2012 to learn the outcome of his court battle against extradition to South Africa over the murder of his bride, officials have said on Friday.

Dewani (31) denies accusations by the South African authorities that he arranged the contract killing of wife Anni (28) while the couple were on their honeymoon in Cape Town in November 2010.

He is appealing a decision by Britain’s Interior Minister Theresa May, who signed an order for his extradition after a judge ruled in August that Dewani should be sent to stand trial.

The high court heard this week that Dewani was being treated in a mental hospital for severe depression and stress and was too ill to stand trial.

On Friday, two senior judges hearing the case were due to consider further statements from medical witnesses, but the hearing was called off.

Suicide risk
A spokesperson for the judicial office said all sides had now agreed there was no need for further cross-examination and the judges would reserve their decision to the new year.

The spokesperson said: “The court will now consider the papers and arguments. Judgment will be delivered in the course of the next legal term, which begins on January 11 2012.”

Earlier this week, Clare Montgomery, a British lawyer appearing for Dewani, told the court he had always wished for a fair trial but there was a high risk of him committing suicide and this would increase if he were extradited.

In November 2010 Dewani and his bride were being driven through a dangerous part of Cape Town when their taxi was hijacked. Dewani was thrown out of the vehicle while his wife was driven off and later shot dead.

Driver Zola Tongo was jailed for 18 years after turning state witness and pleading guilty to his part in the killing. He claimed Dewani had ordered the shooting and paid him. — AFP