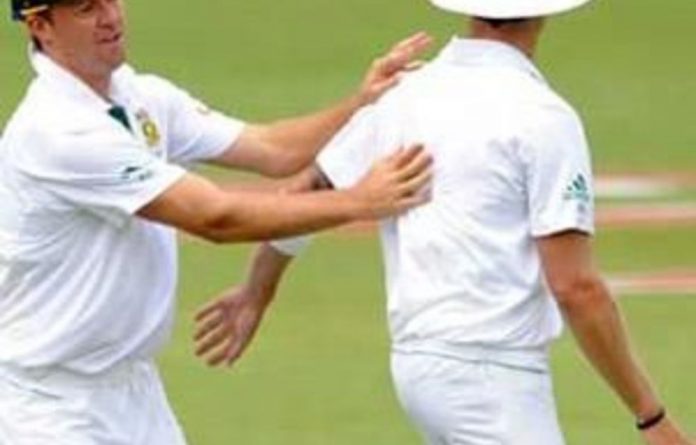 South Africa were 389 for nine wickets, a lead of 209, at the close of the second day of the first Test against Sri Lanka on Friday.

With his four wickets on the opening day of the first Test against Sri Lanka at SuperSport Park in Centurion, Dale Steyn became the second fastest cricketer of all time to take 250 Test match wickets.

“If one considers that he took 13 matches to take his first 50 wickets, it means that he has taken 200 wickets in his last 36 games. He has, in fact, been averaging 50 wickets per 10 matches played over the last few years, which is a phenomenal achievement.”

“[Steyn] is also one of only four bowlers ever to have a career strike rate below 30 and the only one to do so who has taken more than 200 wickets. It can only be a matter of time before he becomes the fourth South African to join the ‘300 wickets club’ alongside Allan Donald, Shaun Pollock and Makhaya Ntini.”

“it is a reminder of how fortunate we have been to have this quartet leading our bowling attack in the 20 years since we rejoined the international cricket community”, Majola said — Sapa-Reuters