Nato’s training mission in Iraq is over 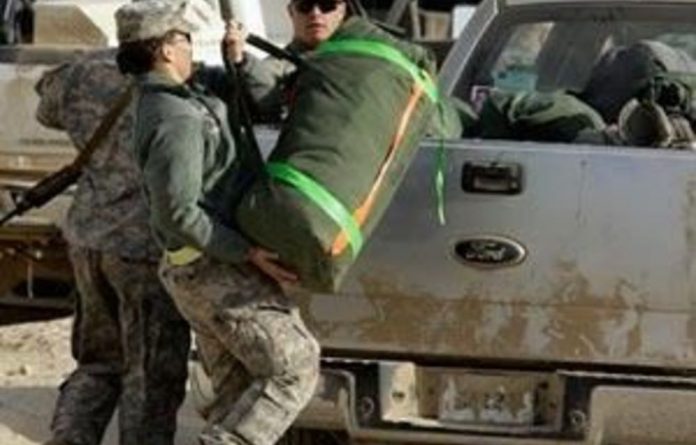 Nato ended its training mission in Iraq on Saturday as alliance officials lamented the collapse of a deal to extend it because Baghdad refused to grant its troops immunity from prosecution.

US lieutenant general Robert Caslen, the head of the Nato training mission, said the alliance had been willing to sign a deal with Iraq’s government and did not require parliamentary approval, but Baghdad’s lawyers said MPs would need to vote on any pact.

By contrast, the collapse of an agreement for a post-2011 US training mission, which was being discussed between Baghdad and Washington, was due to the US’s insistence that it be approved by lawmakers.

The United States has signed over its final base in the country, and virtually all remaining American forces in Iraq are due out in the coming days.

Admiral James Stavridis, Nato’s supreme allied commander of Europe, said in a letter addressed to Caslen and read out at Saturday’s ceremony that “there were hopes to continue the mission beyond 2011, and we are concluding earlier than we had hoped”.

‘Unfortunate’
Caslen told reporters after the ceremony that Nato was willing to sign an agreement with Iraq’s executive, “but … as the lawyers reviewed it and looked at it, they thought that the immunities had to go back down to the parliament”.

“They knew they weren’t going to get that [approved]”, he said.

He continued: “The secretary general of Nato had the authority to go ahead and approve it with whatever [authority] the Iraqi government decided.”

“So the issue ended up being who in the Iraqi government had the authority to approve this … It turned out to be, Iraqi law said the authority had to be at the legislative level”.

He added that the lack of a post-2011 Nato training mission was “unfortunate”.

On November 29, a Nato spokesperson said the alliance had been asked by Maliki to “extend its training mission until the end of 2013” and that it had “accepted this request in principle”.

Nato’s training mission in Iraq was aimed at assisting “in the development of Iraqi security forces training structures and institutions”, and as of November 2011, 12 countries were represented in its force, comprising 120 soldiers. All will leave by year-end.