Morkel’s best performance ‘only a matter of time’ 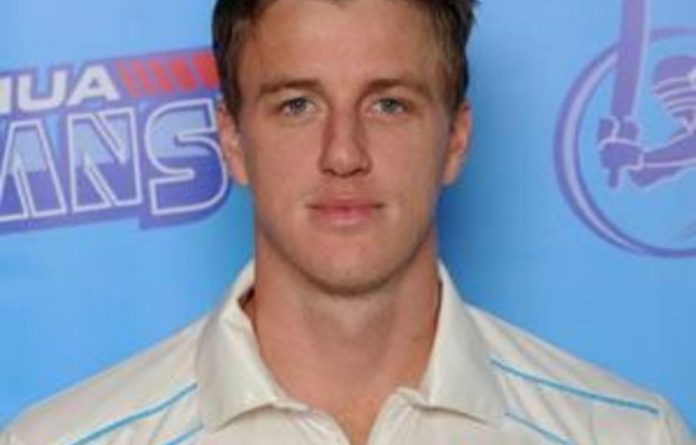 South Africa’s bowling coach, Allan Donald, believes success for Morné Morkel is imminent and it will not take long before the seam bowler finds his form again.

“It’s one spell away for him,” said Donald, after the fast bowler looked out of sorts in the first Test match against Sri Lanka last week.

“We tinkered with a few things after the day’s play and I think he’s confident enough now to take it further.”

Unlike find-of-the-season Vernon Philander, who has taken 24 wickets in his first three Tests at an average of 12.37, Morkel by comparison, has taken six at a cost of 38.66 — and that included his three for nine runs, in Australia’s notorious 47 all out.

“I put myself in Morné’s shoes a lot of the time,” Donald said.

“I was a rhythm bowler and a confidence bowler and I needed to bowl a lot to have that confidence to bowl in certain areas with good pace, and Morné is exactly the same.

Morkel also had a problem with no-balls, bowling seven in the match — although Philander had eight, but who was counting when he took 10-102.

‘Margins and rhythm’
Again Donald backed his bowler and dismissed it as an issue.

“We’re talking about margins and rhythm, and everything you want to go technical on,” said the coach.

“But I’m not concerned, it won’t be a big problem. We know what Morné is capable of and it’s not far away that he will be knocking the door down again.”

Part of the problem, Donald felt, was the very green wicket in Centurion which assisted the South African bowlers and put more pressure on Morkel to bowl a fuller length delivery.

“When you get on a responsive wicket, you hesitantly get into your work,” Donald said.

“Instead of just bowling into an area, you try and hit the hot zone more often which makes it a little more difficult.”

Morkel will feel under more pressure with Lonwabo Tsotsobe returning to the fold after a side-strain injury and 21-year-old Marchant de Lange knocking on the door.

‘Bouncy’
“It’s wonderful to have a guy like Marchant in our group,” said Donald.

“It also keeps everyone on their toes and the challenges for places is what it’s all about.

“It’s nice to know we have a guy of this class sitting on the side-lines.”

Donald denied that the Proteas asked for such a green top and the lively wicket they were given last week but he expected the Durban pitch to be a good cricket wicket.

“I think it will be bouncy and I don’t think we’re going to see too much lateral movement,” he said.

“If we’re going to bowl like we are at the moment and stick to what we know best, it’s going to be tough for the Sri Lankans to come back.