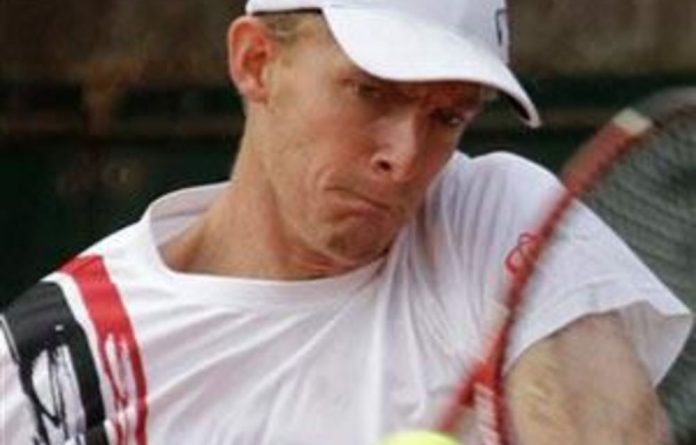 Anderson confirmed on social networking site twitter he was struggling with a knee injury.

“Unfortunately had to pull out of Brisbane. Knee acting up a bit,” he wrote.

Anderson, who has risen to number 32 in the ATP rankings, will hope to be ready in time for the first major of 2012 — the Australian Open in Melbourne beginning on January 16.

The 25-year-old made it through to the semifinal at the event in 2011 where he lost to American Andy Roddick in three sets.

Anderson also said on Twitter he would be receiving treatment in Auckland, indicating his intention to play in the ATP tournament to fine-tune his game before the Australian Open the following week.

“Hopefully two weeks in Auckland of training/treatment will do the trick.”

Meanwhile, Chanelle Scheepers, 38th on the WTA singles rankings said her preparations were on course.

“Just landed in Brisbane. I just need an extra strong coffee and a big breakfast then I’ll be ready for the day,” she said.

Scheepers will target a better finish than her round of 32 exit in 2011. — Sapa