No more cosy pub chats for hacks and cops 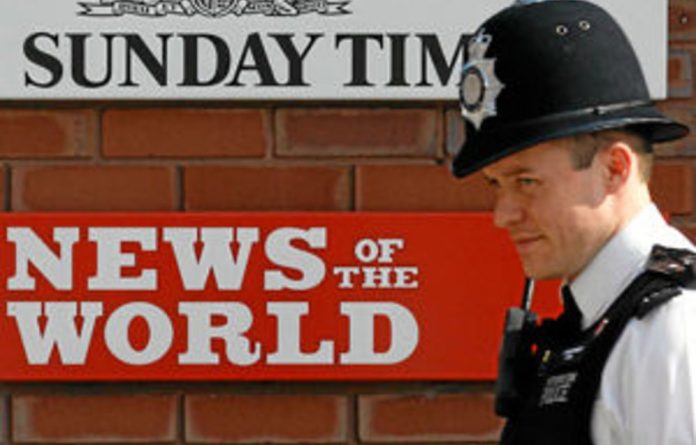 Elizabeth Filkin, the United Kingdom’s former parliamentary commissioner for standards, has warned of the “fraught issue” of drinking with reporters as she outlined a new framework for London police officers coming into contact with journalists.

In a guide issued at Scotland Yard, officers would be urged to keep a note of any conversation they had with journalists, she said. Her report also warned of the risks of “flirty reporters” and called for an end to traditional confidential chats between police officers and reporters in pubs.

The report criticised “the close relationship” that had developed between London’s Metropolitan Police Force (the Met) and the media, concluding that it had caused “serious harm”. It stated that the Met had, in the past, failed to identify as a “risk” the close relationship of some senior officers with staff in certain sections of the media.

Filkin recommended that police officers record the details of all information given to journalists and called for more stringent measures to prevent the leaking of information. She had been asked to investigate following allegations that journalists paid the police for information.

Met commissioner Sir Paul Stephenson quit in July last year over his links to Neil Wallis, the former Sunday People editor and News of the World deputy editor, who was employed by Scotland Yard as a public relations consultant after he left the now defunct News of the World.

The inquiry was ordered by Stephenson following revelations that phone hacking at the News of the World was more widespread than previously identified and concerns that the Met may not have investigated the allegations thoroughly. The Met’s assistant commissioner, John Yates, resigned in the aftermath of the phone-­hacking scandal in July.

Filkin’s report, commissioned by Stephenson prior to his resignation and continued by Bernard Hogan-Howe when he took over as Met commissioner, reviewed the ­relationship between Scotland Yard and the media. Responding to the report at a press conference on Wednesday, Hogan-Howe said there would be “no more secret conversations” between ­officers and journalists and no “improper contact”.

“By that I mean that which [is] selfish rather than [in the] public interest. Meetings will no longer be enhanced by hospitality and alcohol,” he said. “That doesn’t mean to say there will never be an occasion when we take hospitality with journalists. But on the whole we wouldn’t expect to see it.”

The force was committed to being “open and transparent and [to] balance that with the need to retain confidentiality and respect the privacy of those who come into contact with the police”. Speaking with Hogan-Howe about the report, “Ethical Issues Arising from the Relationship between Police and Media”, Filkin said a change in culture at the Met was needed and recommended that two new senior positions be created in the force — that of public information and integrity and ethics champions.

Phone-hacking trial to begin in September 2013