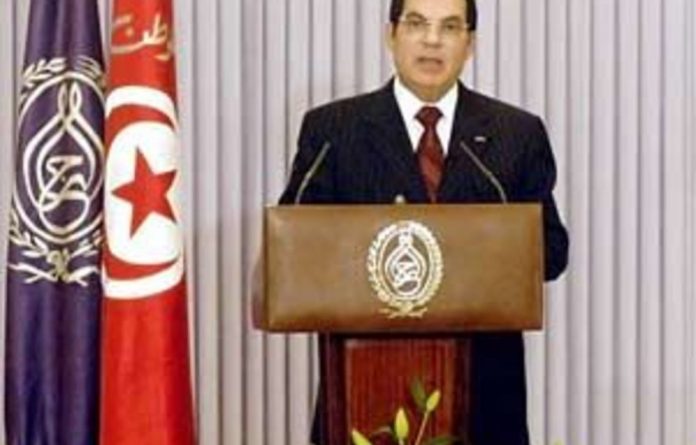 Youths in Kasserine, a town at the forefront of Tunisia’s uprising a year ago, on Sunday heckled the people their revolution brought to power, radio reports and residents said.

President Moncef Marzouki and Prime Minister Hamadi Jebali, who took office in December, were welcomed to the regional capital by a group of 200 to 300 youths chanting “go home”.

The pair were on a visit to Thala and Kasserine to pay their respects to those who died during Tunisia’s revolution, which culminated on January 14 last year, when long-time dictator Zine al-Abidine Ben Ali was toppled.

The towns in Tunisia’s marginalised west were at the forefront of the uprising, which was ignited by youths protesting against endemic unemployment and the price of basic goods.

Local radio station Mosaique FM said Marzouki was forced to cut short a speech and leave the venue as youths vented their anger at “broken promises”.

Broken promises
The uprising against one of the world’s most entrenched autocrats started the Arab Spring wave of pro-democracy protests in the region and led to Tunisia’s first free elections in October.

The poll was dominated by Ennahda, an Islamist movement that now leads the government and struck a deal with Marzouki’s and other parties for the state’s key jobs.

A year after a revolution acclaimed across the world, little has changed for the country’s poorest, including in Kasserine, where the unemployment rate is higher than the national average of 19%. –AFP