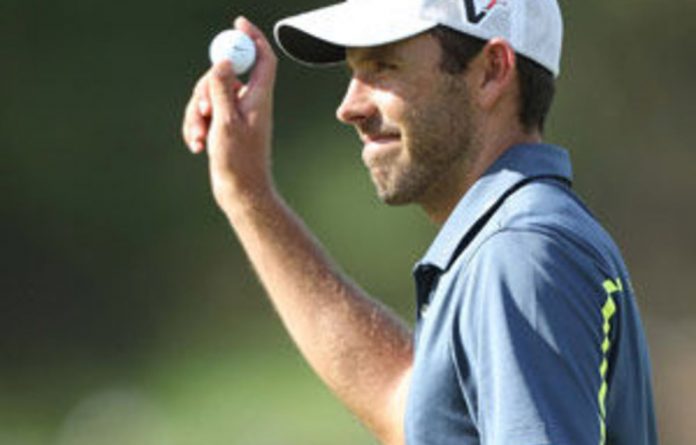 South Africa star Charl Schwartzel will join an exclusive band of golfers if he wins a third consecutive Joburg Open title this weekend.

A hat-trick of victories in the second 2012 Road to Dubai tournament would allow him to join a list of those who have won the same European Tour event three times in a row and includes Ernie Els, Sir Nick Faldo, Colin Montgomerie and Ian Woosnam.

Reigning US Masters champion Schwartzel (27) will be making his European Tour debut this season and compatriot Retief Goosen is the other Major winner in a 210-strong field.

Former Joburg Open winners Richard Sterne of South Africa and Ariel Canete of Argentina are other contenders who tee off Thursday in the four-day, 1.3-million-euro strokeplay event.

The competition shares with the Alfred Dunhill Links Championship and Singapore Open the distinction of using more than one course with play on the west and east layouts at Royal Johannesburg and Kensington Golf Club.

‘Good feeling’
Schwartzel has won seven European Tour titles and says the pleasures of competing at a club near where he grew up include being able to relax and sleep at home after each round.

“It is a course I played many times as an amateur and junior so it is always nice to come back. I always have a good feeling when I compete there and staying at home is cool,” he said.

He shot four sub-70 rounds in the Joburg Open last year — including a second-round 61 — to win by four strokes from fellow South African Garth Mulroy after finishing six shots clear of the field the previous season.

Goosen was third in the Eastern Cape, three strokes behind winner and 2010 British Open champion Louis Oosthuizen of South Africa, after four steady but unspectacular rounds.

The 42-year-old ‘Goose’ is long overdue a European Tour victory having last made a victory speech five years ago when he pipped Australian Nick O’Hern by one stroke to lift the Qatar Masters trophy. — AFP