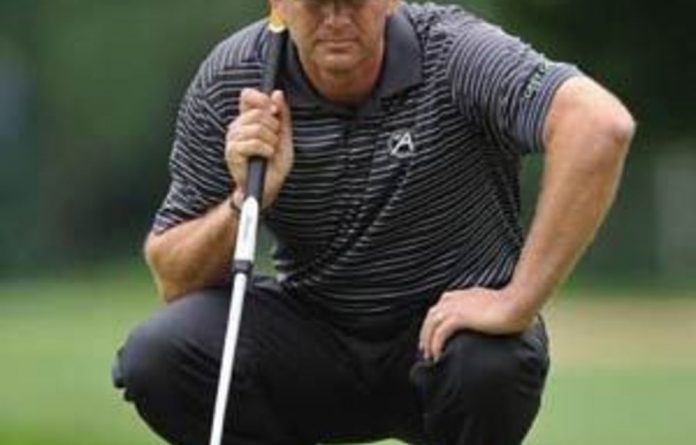 Seven of South Africa’s top golfers will give plenty of local flavour to the Volvo Golf Champions on The Links at Fancourt in George next week.

With six South Africans winning seven different events on the European Tour last season, and the remarkable success of home players on South Africa soil in 2011, the prospect of a local winner for the R3.5-million first prize is looking good.

The final place up for grabs will be filled at this week’s Jo’burg Open at Royal Johannesburg and Kensington Golf Club.

“It is fantastic to see so many of the South African boys in the field and it would be a big feather in any of our caps were any one of us to take the title,” Schwartzel said.

“I will be giving it my best. It is always special to win on home soil.”

It will be Els’ first outing of the season on South Africa soil — despite having moved his home base to Florida last year.

‘Great memories’
The 42-year-old said he loved playing in South Africa where he has won five of his European Tour titles.

“I have great memories of playing at The Links at Fancourt, both in professional events and when on holiday there,” Els said.

Goosen was one of the first to sign up for the event and was keen to get back to winning ways after an absence of two years, his last win coming at the 2009 Africa Open.

“I missed a substantial amount of game time with a back problem late last season, but was pleased to be one of five South Africans in the top six at the South Africa Open before Christmas,” Goosen said.

Goosen is the only man in the field with a European Tour win over the fearsome Links at Fancourt, edging out Els by a single shot at the 2006 South Africa Open despite carding only one round under 70.

Reigning champion Paul Casey will be missing due to a shoulder injury sustained while snowboarding earlier this month.