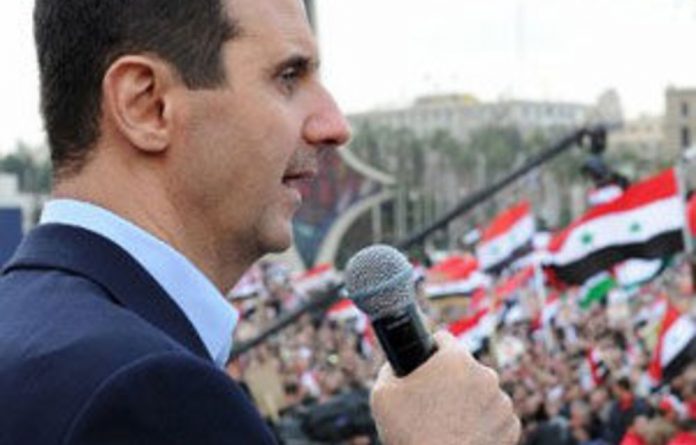 The Arab League chief has cast further doubt on the delegation his organisation has sent to monitor the crisis in Syria, describing ongoing violence as “very worrisome” and saying the mission was not going according to plan.

Nabil al-Arabi’s comments on Thursday come a day after the Cairo-based organisation said it would not send more monitors to Syria until the violence was under control — a tacit admission that the monitors’ month-long mission has done nothing to stop it.

One observer on Wednesday broke ranks from the much-criticised mission, describing it as a “farce” that was “serving the regime’s interests”.

Reports emerged on Thursday that another 11 observers also wanted to walk away. The British-based Syrian Observatory for Human Rights said the aggrieved group had witnessed security forces shooting at demonstrators in the northern city of Deir al-Zour — an attack that reportedly killed 19 people on Tuesday.

The claim could not be independently confirmed. However, disaffection from inside the mission and among regional observers is growing by the day, along with a view that the league has remained impotent amid a security onslaught which shows no sign of abating.

The account of the one monitor to so far speak out, Algerian Anwar Malek, was strongly denied on Thursday by the head of the mission, former Sudanese general Mohamed al-Dabi, who accused him of lying to al-Jazeera about what he had witnessed.

Syrian President Bashar al-Assad has also condemned the delegation, describing it as ineffective and a key element of a broad international conspiracy against his embattled country. The Arab League has suspended Syria as a member state, a rare move in the organisation’s 60-year history.

Around 60 observers are believed to remain in Syria. Most are able to move around the country, but not without government escorts.

The Arab League will reconvene in Cairo on January 19 to determine whether the mission should continue. It was initially mandated for one month and that term was extended for another month. —