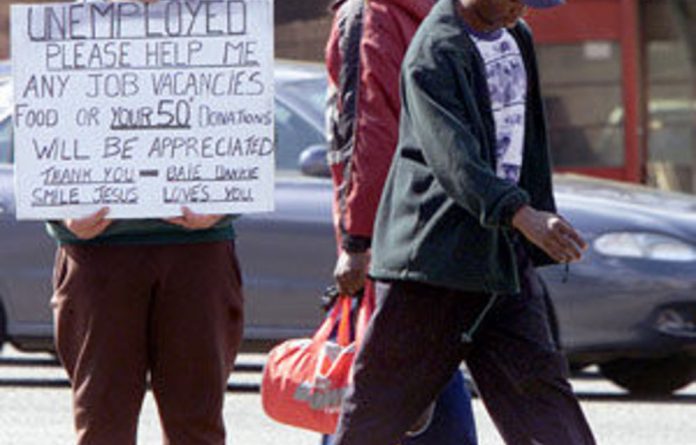 “Not least of the problems that require urgent attention is the economy’s inability to create sufficient jobs for its labour force,” said Purvi Harlalka, director in Fitch’s Sovereigns group.

“This inability has not only constrained growth and kept the tax base narrow but has also caused public finances to become increasingly redistributive in an effort to address the lack of social mobility,” she said.

South Africa’s unemployment rate is mired around 25%, while its economic growth has averaged 2.7% over the last five years — lower than the average in similar economies, Fitch said.

Dented investor confidence
But Fitch said that South Africa’s BBB+ foreign credit rating was still supported by the strength of its courts, regulators and government authorities, which has fostered a solid corporate and financial sector.

The agency also said that debate over nationalisation of mines, led by the ANC Youth League, was unlikely to result in expropriations but had dented investor confidence.

The treasury said in a statement on Friday that South Africa was being affected by global uncertainty, particularly in Europe.

“Europe, a major trading partner, accounts for more than 30% of our manufacturing exports [and] is currently experiencing major economic challenges. This therefore impacts negatively on South Africa,” it said. — AFP