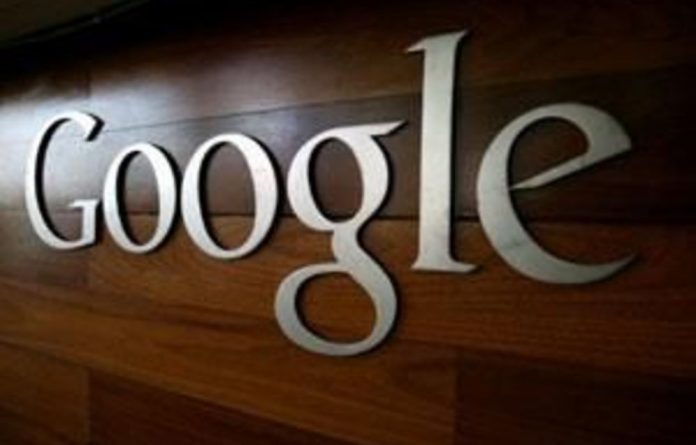 Google’s sub-Saharan Africa office has reacted with dismay to allegations of fraud by its Kenyan operations, vowing to get to the bottom of the matter.

The Mail & Guardian reported on Friday Kenya’s largest mobile business directory Mocality, which has more than 170 000 listings and helps to promote local businesses through a crowdsourcing programme and online search, said Google’s Getting Kenyan Business Online (GKBO) had been fraudulently accessing Mocality’s database and knowingly undermining its business efforts.

Nelson Mattos, vice-president for product and engineering, Europe and emerging markets at Google sub-Saharan Africa said: “We were mortified to learn that a team of people working on a Google project improperly used Mocality’s data and misrepresented our relationship with Mocality to encourage customers to create new websites. We’ve already unreservedly apologised to Mocality. We’re still investigating exactly how this happened, and as soon as we have all the facts, we’ll be taking the appropriate action with the people involved.”

Earlier in the week Google had been involved in further controversy after an uproar over changes it made to its search results.

On its blog, CEO Stefan Magdalinksi claims that soon after Google launched Getting Kenyan Business Online (GKBO) in September 2011, Mocality began receiving “odd” calls from business owners on their database. They were confused about Mocality’s supposed collaboration with Google.

As the calls increased, Mocality’s suspicions were raised. The company began monitoring its server logs and launched a sting operation to get to the bottom of the calls. According to Magdalinski, their investigation revealed damning results: GKBO had been accessing Mocality’s database — 30% of it as of January 11 2012 — and contacting listed business owners to sell their product to them.

Mocality has cited evidence such as an audio recording of Google Kenya employees calling up business owners, falsely stating that GKBO works in collaboration with Mocality and then trying to sell them a website. Google later outsourced the operation to India, as suggested by this call to a Kenyan business owner from Deepthi at Google India’s offices.

On the Mocality blog, Magdalinski pointed to a transcript of another call in which a Google Kenya employee phones a business owner to offer her hosting on GKBO. The caller claims Mocality engages in bait-and-switch fraud by trying to charge business owners around 20 000 Kenyan shillings ($200) for listings.

“Mocality has never and will never charge for listings. The irony: on the same call, the caller tries exactly that tactic for GKBO’s hosting fees,” wrote Magdalini.

“I did not expect to find a human-powered, systematic, months-long, fraudulent [falsely claiming to be collaborating with us, and worse] attempt to undermine our business, being perpetrated from call centres on two continents,” he added.

It is unclear whether Mocality would be taking legal action against Google Kenya. “At this stage, we are considering all options,” Magdalinski told the M&G. “I’ve greatly admired Google as a company always. This action seems out of character, and very disappointing.”

Google’s head of communications and public affairs for sub-Saharan Africa, Julie Taylor, said on Friday the company was aware of the allegations and was taking them “very seriously”.

“We are investigating the matter,” she told the M&G.

Qudsiya Karrim
Qudsiya Karrim is deputy online manager of mg.co.za. She was previously editor of Voices of Africa, the M&G’s blogging platform. She’s also a journalist, social media junkie, mom, bibliophile, wishful photographer and wannabe chef. She has a love-hate relationship with the semicolon and doesn’t care much for people who tYp3 LiK3 ThI$. World peace is important to her, but not as much as a 24/7 internet connection.