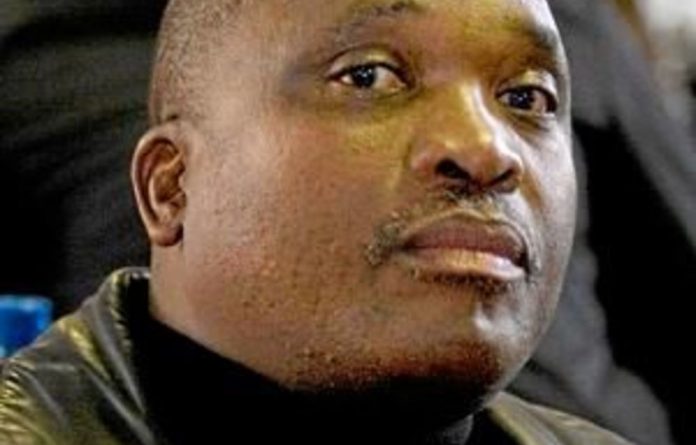 “We as the national executive committee accept the outcome of the conference of Limpopo which was held in December, and we call upon all those comrades who took a different view to dissolve their factions into the African National Congress,” Phosa said during a provincial centenary rally in Matlelerekeng, south of Polokwane.

Phaahla and his supporters lodged a dispute with the ANC motherbody after they were defeated by Limpopo premier Cassel Mathale for leadership of the province.

Phosa congratulated Mathale and gave advice on how he should ignore “noise” over the credibility of the conference.

“Move on — comrade Cassel and leadership of the ANC, don’t drive with [the] rear view mirror, drive with [the] front mirror, build branches of [the] ANC, build [the] ANC Women’s League, build Cosatu [Congress of South African Trade Unions] [and] don’t listen to noise which signifies nothing,” Phosa said.

Embattled ANC Youth League president Julius Malema, who is a close ally of Mathale, also spoke during the rally, but was only allowed a slot of 20 minutes in which to give his address.

He said leaders who refused to share the stage with members of the youth wing were in fact afraid of the league.

“Today is not our term to speak, there are leaders who are not afraid of the youth league and will speak … They don’t have a problem of sharing [the] stage with the youth league, only those who are in competition with youth will be scared of [the] youth,” he said. — Sapa