US exhorts SA to increase pressure on Sudan 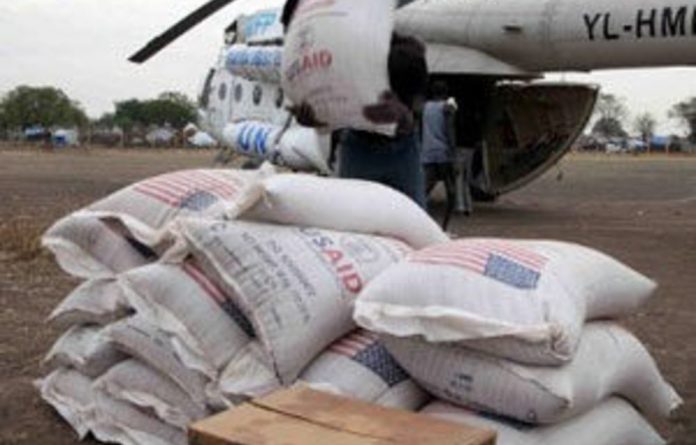 US special envoy to Sudan, Princeton Lyman, on Wednesday called on South Africa to pressure Khartoum to let international aid groups into two conflict-hit regions to avert a humanitarian crisis.

“South Africa’s help is required in an urgent matter. Hundreds of thousands of civilians in South Kordofan and Blue Nile are running out of food,” he said at a seminar during a visit to Pretoria.

“The potential is strong that from March as many as 500 000 people will be in an emergency situation,” Lyman added. “The Khartoum government is not allowing humanitarian organisations access to these two states.”

“So there is prospect of people dying of hunger which is indefensible.”

“There is time to prevent a horrific tragedy,” Lyman added. “We look to South Africa to play a prominent role in preventing this.”

“The idea of allowing UN agencies to go these areas, as soon as they are safe, will be considered,” he said.

The UN estimates that more than 500 000 people have now been displaced or severely affected by fighting in South Kordofan and Blue Nile where ethnic Nuba rebels, once allied to South Sudan’s leaders, are fighting the Sudanese army.

Many refugees have fled to neighbouring Ethiopia and South Sudan.

South Kordofan, a key oil producing zone, remained under Khartoum’s administration when South Sudan became independent in July. A government offensive against the rebels has mounted since June.

The Khartoum government has also severely restricted access in the states to UN agencies and private aid groups. — AFP